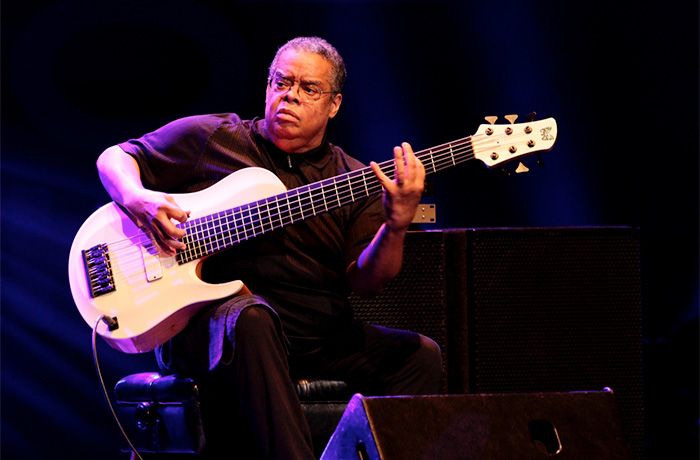 The  concept of purity of principle is central to many of the world’s most influential ideologies. To individuals concerned with philosophical and aesthetic issues, preserving the purity of the doctrine is of utmost importance. Marxism is one example of such an ideology. Whenever historical facts challenge the dogma, proponents deny these elements are part of the story. Unfortunately, too often, preserving the doctrine in its unadulterated form becomes more important than the problems than the moral and ethical issues that need to be resolved.  During my forty years as a musician, or recent career as a journalist, I have often committed myself to a concept or ideology.

Ayn Rand’s Objectivism has always made sense to me, and the thought of deviation from its primary ideas was not an option. Rand defined Objectivism as the concept of man as a heroic being, with his own happiness as the moral purpose of his life, productive achievement as his noblest activity, and reason as his only absolute.

I did a TEDx Talk https://youtu.be/SRQSqM1aljg on the meaning of education, in which I described myself as a modern-day Howard Roark that used music rather than architecture to make my mark on the universe. Like Roark and his architectural designs, I used to believe that my musical ideas, bass lines, and opinion pieces were my own and not open to interpretation or collaboration. Many years after I became the self-professed Howard Roark of the music business, I realized that whether it was my music or my journalism, the result was always far better when I let others I respected have input over my final product. I also realized that my talents were perhaps not as formidable as I thought they were. The record of human history is crystal clear: unwavering adherence to principles that often fall apart in the real world often results in tragedy, but notable exceptions exist. That exception is the bass career of Anthony Jackson.

When reflecting on Jackson’s career, it is most interesting that his artistry is steeped in the time-tested essential elements of music as we understand them in Western culture. His style is not derivative of any bassists that came before him. In the traditional sense, slapping, tapping, and harmonics are essential to many bassists, but Jackson is not concerned with these techniques. Jackson uses melody, harmony, rhythm, texture, structure/form, and expression (dynamics, tempo, and articulation ) as the foundation of his style. To be clear, other bassists also use these essential elements. Still, in my opinion, no one has been able to incorporate these elements while forging a personal style as successfully as Jackson has. Bass solos, usually a forum for the latest Instagram bass trends, is perhaps the area where Jackson has made his most notable contribution to the bass world. His solos are not rendered traditionally, emphasizing histrionics and grandstanding. They are complete musical compositions unto themselves. Having multiple instruments for specific situations is vital to many bass players. Jackson can fully express himself on only one instrument his Fodera Anthony Jackson Presentation II contrabass. This design extends the range of the standard electric bass guitar with two extra strings; a B tuned a fourth below, E and a C tuned a fourth above G.

I rode to Tambour in Brooklyn this past Saturday to participate in Joey Lauricella’s birthday celebration. Joey is not only a bassist but also the co-owner of Fodera Guitars, the company that built Anthony’s contrabass. I had heard rumors that Mr. Jackson was unwell, so I wanted to be there as a show of support. When I arrived, the table I reserved was next to Mr. Jackson. I noted that he was about to have dinner and was probably more interested in devouring his cheeseburger and fries than in discussing the influence of Oliver Messiaen’s overall concept on his bass guitar style. I did not want to disturb him. I waited for an opportunity to tell him how much he has influenced me, not as much stylistically, but rather the standard of excellence he forces anyone who considers themselves a serious bass player to uphold.

That opportunity came when my friend Dave Fields, leading the band assembled for the occasion, introduced me to Mr. Jackson. I knew I had to keep it brief. Hoping not to sound like a fanboy, I simply told Anthony that I was confident that at least a thousand bass players had told him what his legacy meant to them. I told him that I wanted to be person one thousand and one. I asserted that those words would neither pay his bills nor mine, but I hope my sincere appreciation for his life-changing influence on me meant something to him. He smiled widely as he departed for the stage. When the music started, Anthony sounded as formidable as ever.

Anthony Jackson has forged a career by setting and not following trends. His journey led him from a standard four-string bass guitar to the contrabass. His determination to adhere to the principles he holds sacred without deviation has been integral to his success and mine. We need to learn from his example. More importantly, when someone profoundly influences the direction of your life, whether it is a teacher, a musician, or an ordinary person, we should take the time to let them know how much their influence has shaped our lives, no matter how mundane or trite you think the gesture might be. On the contrary, it is the type of exchange that makes life worth living.