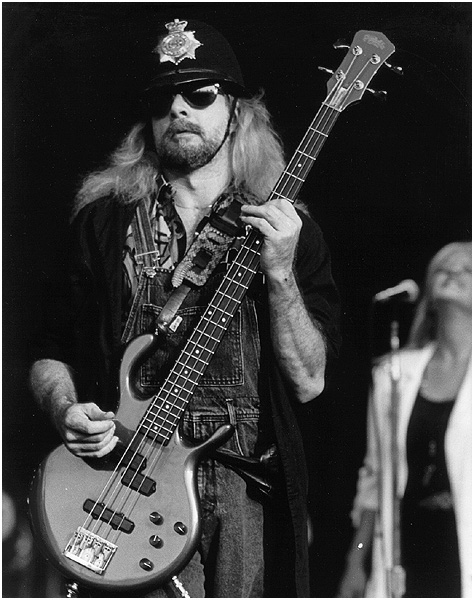 Despite his self-taught approach and working his instrument with a left / right hand technique that bore resemblance to a soft-shell crab skittering across hot pavement, the late Leon Russell Wilkeson was a dexterous player who purveyed many a thrilling passage as anchor of the classic Lynyrd Skynyrd line-up.

Born in ’52, akin to many of his generation, Wilkeson learned his craft emulating such ’60 – ‘70s bass icons including Sir Paul, Jack Bruce, Phil Lesh, Berry Oakley, John Entwistle, and Jack Casady. When he nailed the Skynyrd gig, a job which he held for life, Wilkeson got cold feet and sat out the band’s debut platter Pronounced Leh-Nerd Skin-Nerd, waxed in 1973.

Bandleader Ronnie Van Zandt and producer / mentor Al Kooper convinced Leon to rejoin the collective, and the rest, as they say, is history.

Dubbed the “Mad Hatter” by way of his proclivity for eccentric headwear on and off stage, among Wikleson’s more notable instruments was a purchase from his aforementioned bass hero Entwistle – the hybrid Gibson Thunderbird body and Fender Precision neck – hence the moniker “Fenderbird.”

Though Skynyrd’s redneck posture was both a blessing (to fans) and a curse (to detractors) – they were a force to be reckoned with, deftly melding British rock influences with American blues and the gift of a pop hook.

Sadly, Wikleson was seriously injured in the ’77 plane crash which essentially destroyed the band’s classic line-up and he lost much of his abilities as a premier pocket and melodic player. He continued his career, nonetheless, holding the bass chair in his bandmates’ two terrific post LS  ensembles; Rossington-Collins, and later The Alan Collins Band – until Skynyrd reconvened with Johnny Van Zant as vocalist. Leon passed young due to substance abuse issues; no doubt prompted (enhanced) by Skynrd’s tragic fate.

“I Got The Same Old Blues” https://youtu.be/UporLxuEg1E 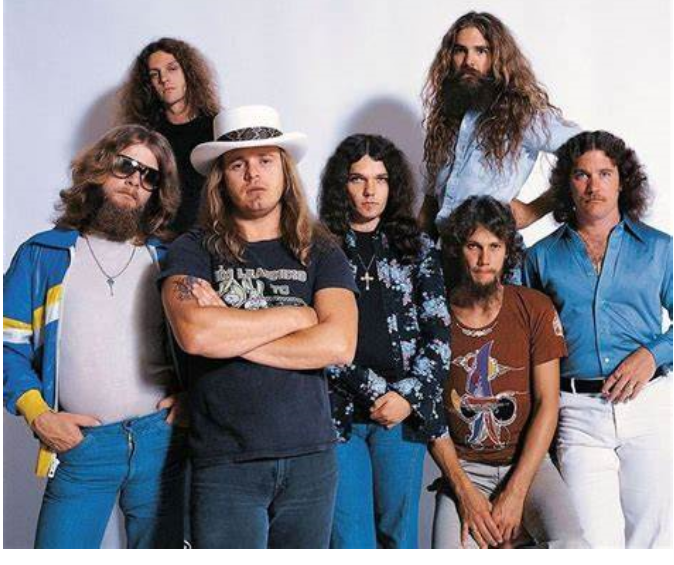