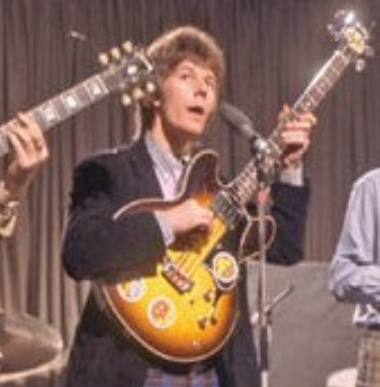 Stars in their native UK and Germany; the collective that toiled under the moniker of “Dave Dee, Dozy, Beaky, Mick & Tich” were founded by bassist Trevor Ward-Davies – aka Dozy.

Noted for their fashion savvy (or lack thereof) and exuberant performances (and early music videos), Dozy was soulful pocket player who occasionally rendered lead vocals including a Shakespearean monologue on the group’s final chart hit “The Wreck of the Antoinette.”

When singer Dave Dee departed, the band faded into obscurity (from which KYBP now rescues them…) and eventually re-emerged as a popular presence on the nostalgia circuit in recent years. Dozy dosed off for good in 2015, yet his legend prevails…

“Wreck of the Antionette” https://youtu.be/yCgqIYbGfcY 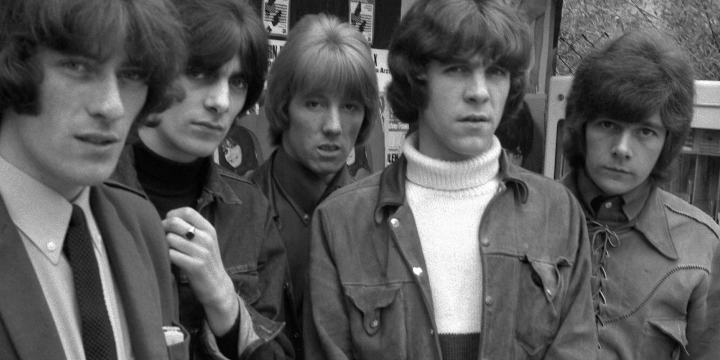