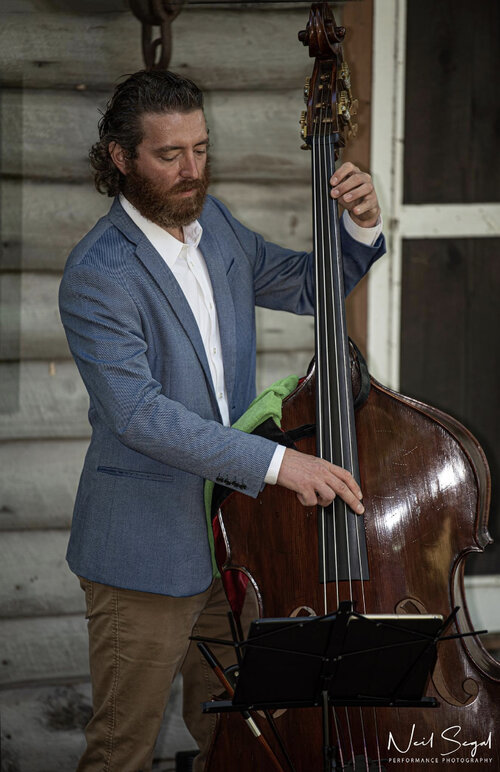 Evan Jagels fortifies his playing by practicing…. yoga! And likely jazz improv, classical etudes, and similar. A prolific and versatile player, teacher, composer, sideman, collaborator, performing and recording artist, among other titles; Jagels also claims to have created a new musical art form as well…read on!

A harmonically and rhythmically adventurous upright / electric player based in New York City; Evan does things the trad way: he earned a Masters Degree in Musical Performance in the borough known for producing some of the world’s most renowned bassists – Queens College in Queens County, New York. Among his mentors include two icons of the instrument: Ron Carter and Buster Williams.

With regard to the aforementioned new genre/art form dubbed Improvignette, says Jagels:  An improvised piece of music under one minute in length which conveys a complete musical idea. It’s a word that I made up, and an artistic idea that I got from flash fiction aka cigarette novels. 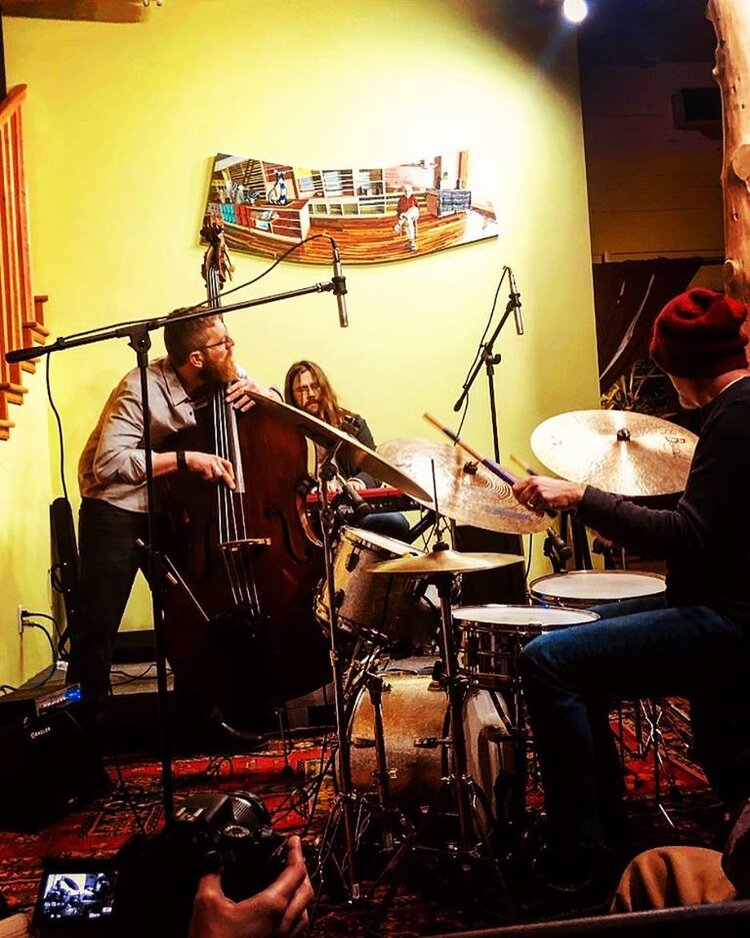