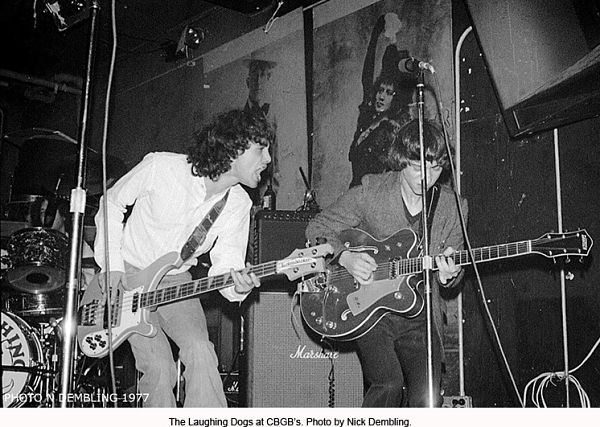 By “former” New York City bassist Joe Iaquinto, who now resides in the Midwestern United States….returning to the land of his birth on occasion to devour Italian food in eateries of dubious renown….

In my generation (i.e. living in 1970s New York City) – hearing and having to play disco music in clubs was unavoidable.  In hindsight, some of the music was downright fantastic; especially for bass players. We were up in the mix, given to thumb thumpery, and were afforded the attention typically bequeathed to our bandstand brothers and sisters.  However at the time, the “stigma” attached to disco was overwhelming. It was considered purely commercial music with little or no “artistic value” by the ever present jazz, rock, blues, and pop elites.

As if to answer the prayers of those who couldn’t stand it any longer, punk rock began to infiltrate the music scene akin to lava spewing out and destroying all that was polyester, platforms, and satin!  As I witnessed this massacre, I couldn’t help but cling harder to my beloved Earth, Wind & Fire, Doobie Brothers and Chicago records,  wondering how anything good could come from this music of the streets.  I consider myself musically openminded.

Yet most of the stuff I was hearing from the rehearsal studios in my then hometown was downright frightening! Working at the legendary Manny’s Music store on 48th Street in Manhattan – where artists spanning the Beatles to Miles Davis purchased gear,  I was pushed further into the abyss by the number of people suddenly coming into the store and bashing on Fender Precision basses in the manner of Sid Vicious and Dee Dee Ramone: no disrespect…..

Then I heard the Laughing Dogs.

Yeah, they were playing CBGB and were classified as a punk band. To  my ears they were head and shoulders above the common crop of three-chord, “1-2-3-4!!!” amateurs.  These guys composed clever, interesting songs, they rendered strong vocals. In general, they were damn good rock musicians.

Bassist Ronny Carle (aka Ronny Altaville) was a chameleon; running the gamut from throttling his Rickenbacker and Fender Jazz basses in an 8th note frenzy to creating melodic lines that would make Macca proud. These guys were truly a power pop group with a punk attitude, slyly hiding their true intentions behind a wall of lo-fi bass and drum sounds.  They gigged often with such soon-to-be-legends Blondie, Talking Heads, Mink Deville, and the Shirts – all iconic New York City ensembles. Their most punkish song, “I Need a Million” appears on the 1976 album Live at CBGBs. If you’re not familiar with the Laughing Dogs, do yourself a favor and check them out.

I absolutely love bands that can play multiple styles of music and do so with a sense of humor that keeps them from sounding contrived, and that’s these guys.

I’m grateful to my dear friend and fellow New Yawker Larry Tepper, for providing me with lots and lots of Laughing Dogs material.  Larry is also the guy who turned me onto Colin Hodkinson and Back Door way back when we were in high school. Hey, it’s what we bass players do, right? We pay it forward!

“I Need a Million” https://youtu.be/kqceZjbFVXo 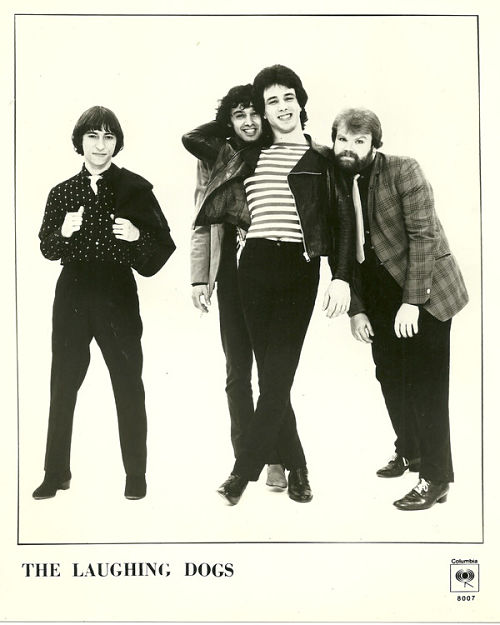