Mike Been (The Call) 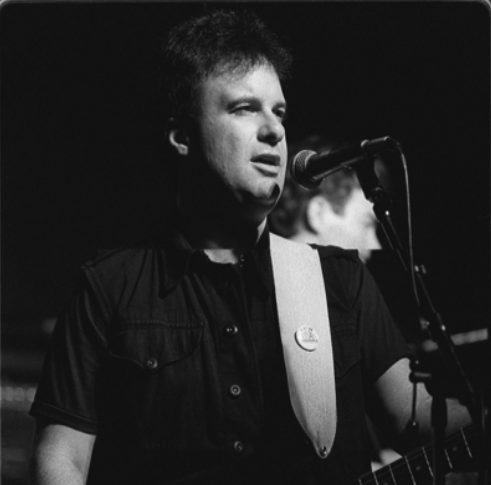 Courtesy of The Call Band Com

Singer / songwriter / multi-instrumentalist Mike Been was the founder of the alternative / pop-rock ensemble The Call – a fiery collective formed in San Francisco circa 1980. Championed by Robbie Roberston and Garth Hudson (who guested on their albums), Peter Gabriel (“The Call are the future of American music…”), and Jim Kerr of Simple Minds, The Call scored a few hits and widespread critical acclaim, yet never quite broke from their hallowed cult status.

In 1986, Been switched to bass upon the departure of founding bassist Greg Freeman, and temporary bassist Jim Goodwin, who was the band’s keyboardist.

Recalls KYBP’s Joe Iaquinto: If you were watching MTV in in the 1980s, you undoubtedly heard The Call. Their two biggest songs, “I still Believe, ” and “Let The Day Begin” were propelled by the robust vocals and muscular fretless bass playing of front man Michael Been.  Been favored an Ampeg fretless AUB ‘Scroll Head’ bass, which he played with a pick.  His bass parts were quirky and bold, mixing conventional choices with melodic punctuation and fretless flights of fancy.  I saw The Call open for Simple Minds at the Greek Theater in Los Angeles, in 1986, and they were wonderful, with Michael Been’s riveting performance at the heart of the whole thing.  At a time in music when the electric bass was being nudged aside by synthesizers and eighth-note jockeys, Michael Been, who died in 2010, held up a middle finger to all that came out swingin’. May he rest in peace.

A little over two decades ago I had the pleasure and honour to spend a fair amount of time with Michael Been while touring America. Simple Minds may have been the headliners, however there was no doubt that is was us who looked up to our opening act – The Call – fronted by none other Michael Been. We may have just topped the Billboard charts but we all knew it was Michael who was the “real deal” especially in comparison to ourselves, who at that time had buckets of chutzpah well enough to disguise for the most part the fact that by enlarge we were still well wet behind the ears.

Michael in turn had already lived “an artist’s life,” having traveled far and wide both in body and mind from the dusty back roads of Oklahoma. A preacher and a teacher no doubt, he was always much more than your usual “ten a penny” careerist ‘80’s rock star. That said as driven as he was with his beliefs, the very ones that infused his music; Michael far from sanctimonious, was always a hoot to be around.

To my mind, he had a similar soul that one perceives in true American greats such as Robbie Robertson and even Dylan himself. But even more wonderfully he also had the wickedly spirited comedy of John Belushi draped all around him. For that reason I easily recall the difficulty in picking myself up off the floor numerously after he had acted out one of his genuinely hilarious anecdotes. As I say, it was a pleasure and an honour to have hung around with Michael Been, and for that reason it is with sadness and with feelings of extreme fondness that I recall this warm and friendly man only hours after his sudden death.

That The Call were denied the kind of commercial success that their music merited, is an obvious understatement. Too American for the Europeans perhaps, and too English sounding for the American mainstream, Michael’s face was more suited to Biblical epics than the once ubiquitous MTV. (Beards and bellies were not associated with authenticity back then in MTV land. And Michael to be frank was way too authentic to take seriously the falsities needed to play the success game.) For that reason I was not surprised to see him turn up in Martin Scorcese’s The Last Temptation Of Christ.

Michael Been may have departed but I am convinced that his songs will live on and continue to be discovered by the on coming generations. I look around the current musical landscape in search of those coming through who may be cut from the same cloth as Been was. Today that search is fruitless, but I would never give up hope. Hope was what the music of The Call was all about. This may explain why many thought our bands made for a great bill, and with so much in common. 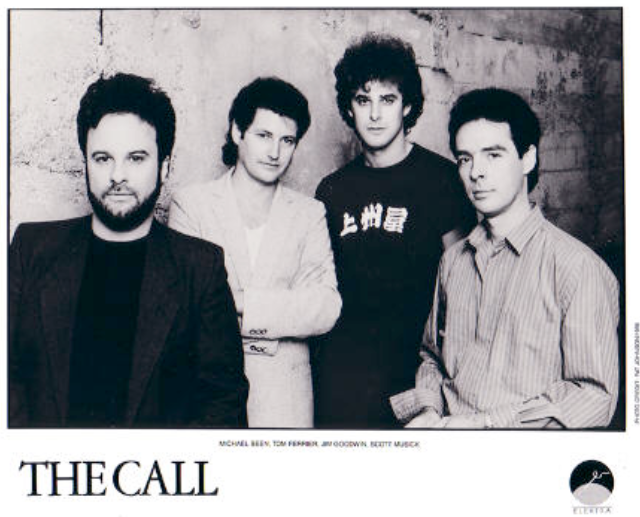