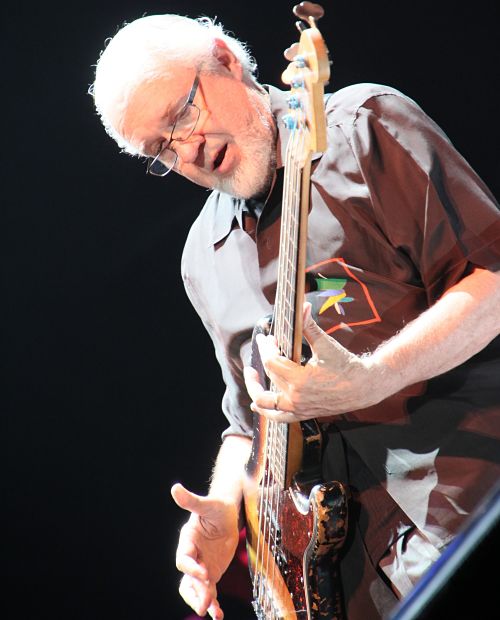 He has forged and indelible imprint on popular music as a bassist and a producer.

You would be hard pressed not to have heard Norbert Auvin Putnam on over 9,000 recordings which span just about every genre of contemporary music.

He commenced his career as an upright player with an old, discarded doghouse which belonged to his father, who worked the Memphis circuit long before Norbert was born. So profound was Elvis Presley’s influence on the young Florence, Alabama native in the 1950s that Putnam adhered a white stripe boarder to his bass akin to Presley’s anchor Bill Black. Putnam would go on to wax hundreds of tracks with Presley.

Among the original and most important players in the Muscle Shoals music scene – Putnam, along with David Briggs (who also enjoyed a stellar career as a producer), Kenny Buttrey, and Jerry Carrigan, and others founded the iconic Muscle Shoals Rhythm Section. A collective whose profound influence was felt not only among American musicians, but the stalwarts of the British Invasion – namely The Beatles and the Rolling Stones.  Contemporary artists also reference Putnam’s timeless canon – you can hear Norbert’s influence from hip-hop to pop, country, folk, blues, and beyond.

Working his ’58 Fender Precision, Putnam brought his deep knowledge of jazz and rhythm & blues to the pop music lexicon. An innovative, enthusiastic player given to rhythmic diversity, a deep resonant tone, and inventive harmonic embellishment, to my ears Putnam’s contribution to the instrument is comparable to the impact of James Jamerson, Paul McCartney, and Jaco Pastorius, to cite a select few.

Norbert also anchored Area Code 615 – an ensemble that essentially created “country rock” and Americana as we now know it. Though the album was not a commercial success, its influence is incalculable.

To list Norbert’s most significant tracks would break the internet!

Norbert Putnam’s approach to the bass guitar has always been something that resonated with me. About 15 years ago, I emailed him to let him know that his influence loomed large in my overall concept. I never thought I would hear back from him, but I did. He was gracious, and the way he treated me was befitting of a man of his legendary status. He gave me his home phone number and told me to call him if I ever needed advice or help regarding my musical journey. Seven years later, I took him up on that offer, but to be clear it was not for me, but rather a new artist that I believed in that had just moved to Nashville. Norbert extended his offer of advice to my friend, although I’m not certain as to whether she took him up on his offer. Norbert and I are not friends, and I am not quite sure if he remembers me, but what happened in our brief exchange was very important to me. It is the story of a largely unknown musician who felt the need to let a famous musician know that his work gave his life meaning, but most importantly, the revelation that the legend cared.

“Don’t Change on Me” https://youtu.be/VhpXWfcWmkg

Joan Baez “The Night The Drove Old Dixie Down” https://youtu.be/wanJQC5KAfo

The Tams “What Kind of Fool Do You Think I Am” https://youtu.be/dhwkdVYQ0gQ 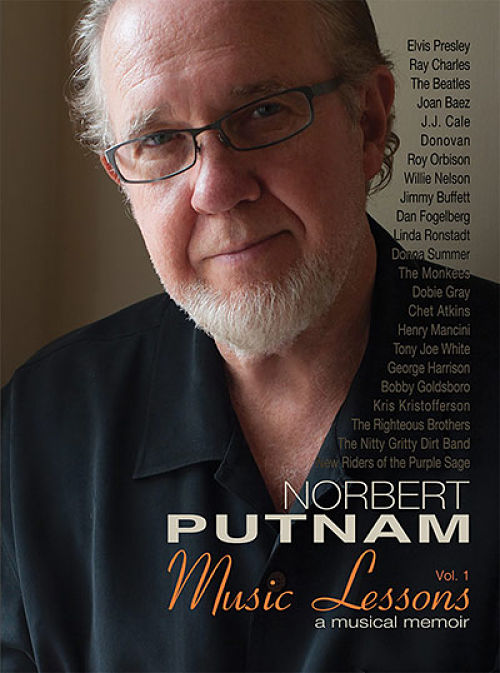