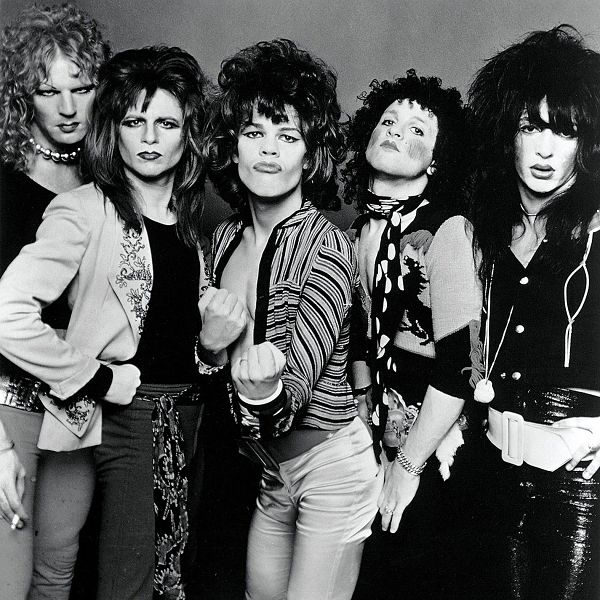 An endearing personality and among the most beloved figures in the New York rock and roll community of yore, the late Arthur Harold Kane Jr. aka “Killer Kane” anchored one of Gotham’s most iconic musical forces – the New York Dolls – from their inception in 1971 until 1975. In 2004 Kane appeared in a London reunion concert with his mates shortly before his untimely passing.

Akin to NYC’s finest: Velvet Underground and Lou Reed, Dion, The Ramones, Garland Jeffreys, Blondie, Patti Smith, and the Talking Heads to cite a select few (please don’t contact us if we left out your favorite artist/band from the greater NY area), their influence far exceeded their commercial success.

Much has been documented on the creative collective (and individual) genius of David Johansen, Sylvain Sylvain, and the late great Johnny Thunders – and deservedly so.

Like the Rolling Stones, who inspired them (and whom David Jo’s pout was oft compared to), the Dolls perfected the “craft” of sloppy perfection. On stage, they habitually played out of tune, and out of time, but they made all the wrong notes sound right (and vice versa)! Besides, precision wasn’t the point. They wrote great songs, and their first two albums, along with some of the latter-day efforts sans Kane, Thunders, and Nolan are the stuff of great rock and roll.

Of all the bands deserving of Rock and Roll Hall of Fame recognition, the Dolls are near the top of the list.

As for the Dolls’ rhythm section, Kane was more recognized for his sartorial choices which borrowed heavily from Mott the Hoople bassist Overend Watts, along with accessories from the fringe fashion shops in London and Manhattan’s Greenwich Village which were deemed shocking in their day.

On stage, Kane appeared to be exerting more effort not to topple over in his platform boots than playing bass! In the studio, the bass tracks sound quite good, exuding harmonic movement and fine pocket playing.

Following the Dolls demise, Kane participated in a few projects which floundered, and he consequently left the music business. His “legacy” was captured in the documentary New York Doll, and his autobiography I, Doll: Life and Death with the New York Dolls. 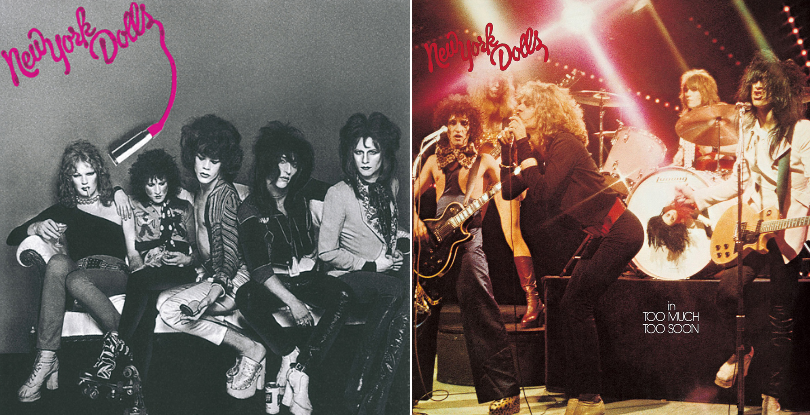