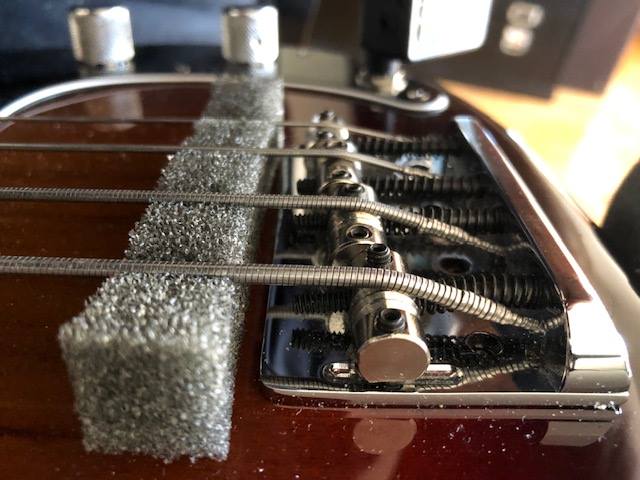 Attitude is 90% of playing an instrument – to paraphrase (and thoroughly sanitize) one of Miles Davis’ many memorable quotes.

No instrumentalist on the bandstand nor the recording studio exemplifies the “carriage of cool” more so than the bass player.

In the electric / bass guitar realm, there are methods at our disposal for the instances wherein we need to scoop out the overtones, muffle to approximate the din of the doghouse, facilitate a percussive attack, or to simply dampen the strings.

Such practices include the time-tested traditional palm-mute (of which there are permutations – no pun) and the terrycloth fret-wrap  affixed with a Velcro strap attachment which is growing in popularity – especially with extended range players. Of the former, it is an essential technique for all serious (and amused) players.  The latter is a bit, shall we say, “pretentious” but different downstrokes for different low-end folks.

Note that the term “palm-mute” is misleading as the fleshy side of the hand is the body part which actually performs the deed. Purists tend to advocate the organic use of the palm/side-of-the-hand / left-hand finger mute.  I believe that these techniques leave too much room for inconsistency – especially for bassists who position their instrument hip-level or (gulp!) lower.

Though palm and left-hand muting are indeed valuable tools which require no artificial elements – neither of these techniques exemplifies a bassist’s attitude quotient to the extent of the predominantly infallible hallowed “chunk” of polyurethane foam.

Also known in the Know Your Bass Player community as “waddafoam,”  preferably in a urine yellowish or beige tone which consequently destroys the aesthetic of just about every bass finish save for natural wood, Olympic white, and butter-crème / vintage blonde. This strategically placed wedge adjacent to the bridge is, in my modest opinion, unmatched. For those who prefer a decidedly unassuming appearance, dark gray / black foam is the formal, socially acceptable choice – and compliments many bass finishes.

Whaddya mean, waddafoam? The bigger the better, the fatter the funkier – depending on the pickup / bridge configuration of the instrument. The 4″ (L) x 2 1/2″ (W)  x 1/2″ (H) waddafoam appears to be the norm  as it affords virtually no sustain or moderate sustain with medium to heavy gauge strings.

The skinny 4″(L) x 1/2 (W) x 1/2″ (H) waddafoam is pictured above on my 21st Century American Fender Precision and similar to those found under the ashtray of older Fender basses and other models including the MusicMan StingRay (that’s Leo for ya!). Observe that the MMSR has individual mutes embedded in the bridge and can hardly be described as a “wadda” – yet its visibility warrants KYBP waddification.

The slimmer waddafoam is a viable option as it allows for modest sustain with medium and heavy gauge strings while significantly quickening the note decay. Light gauge players have no reason to mute!  More consistent than the palm or the fret-wrap which tends to slide down the neck of the instrument, waddafoam mutes are far more reliable physically and sonically, regardless if you are a finger or plectrum player.

From  James Jamerson (whose wad was hidden beneath his Fender bridge ashtray, as was custom in the early days of the instrument) to Sir Macca (a wadder with Wings and The Beatles) and his countless bass offspring, to modern players spanning the globe–  waddafoam is the sound, vision, and attitude of thumped greatness. But most of all, it is the epitome of bass unflappability.

It takes personal conviction to waddafoam in public view – be it on a gig or a session date, as we risk ridicule from the conservative motely. Though in this woke age of 2020, waddafoam players are garnering praise in their overt quest for the perfect and appropriate bass tone.

As such,  Know Your Bass Player salutes the players who proudly display their waddage on stage and in the studio. 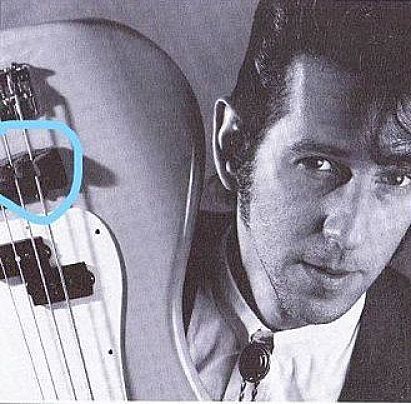 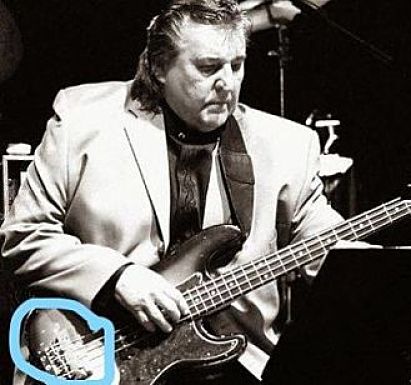 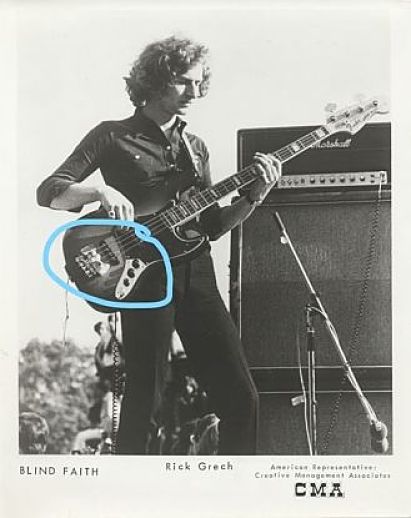 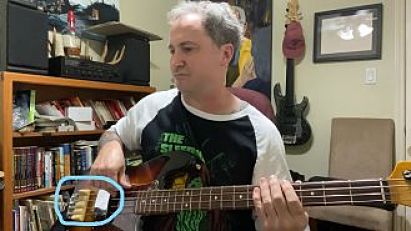 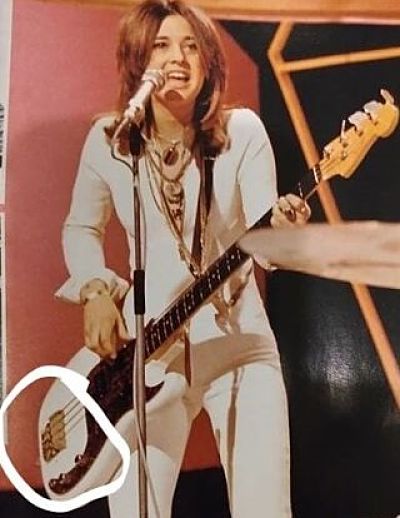 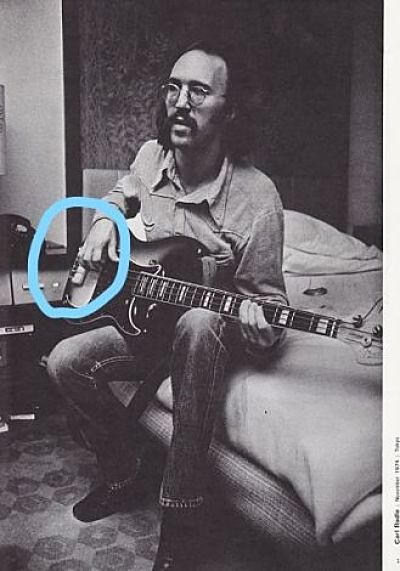 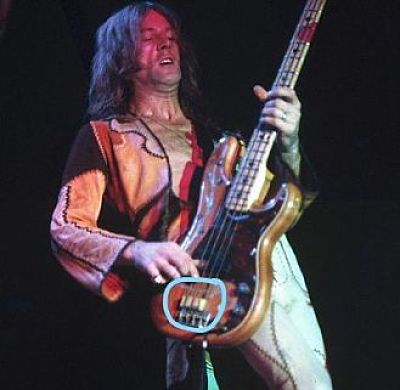 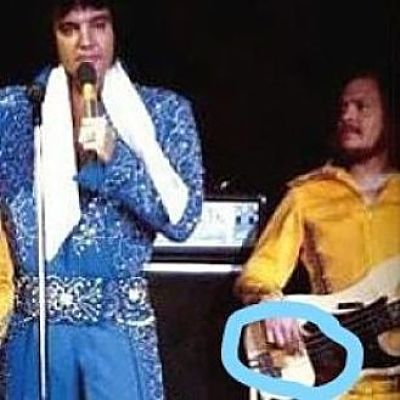 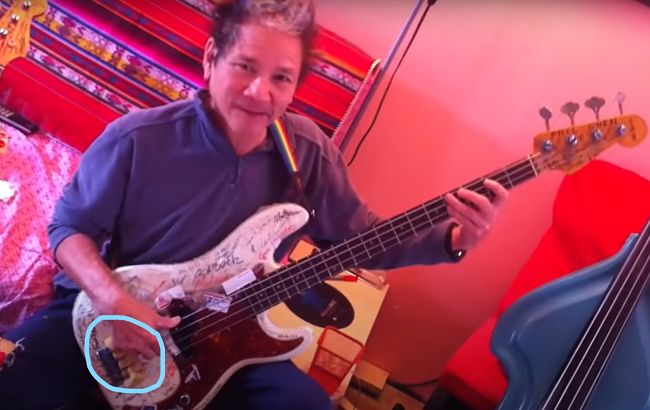 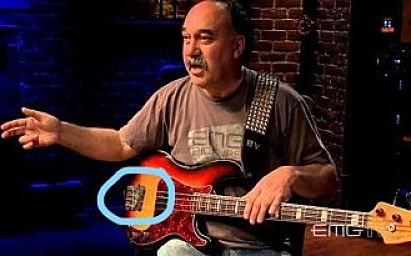 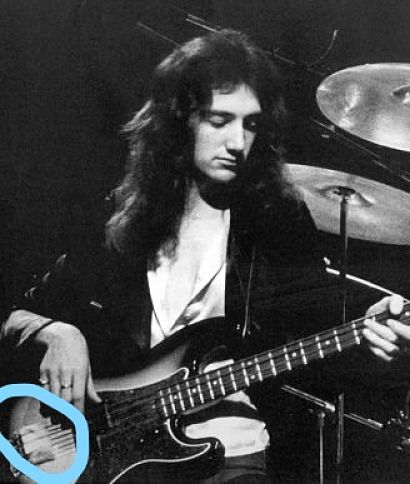 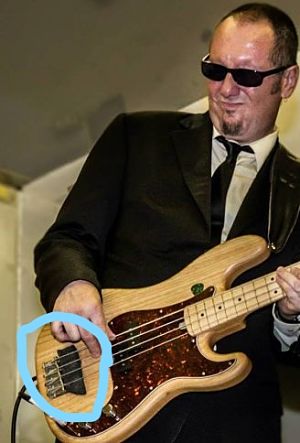 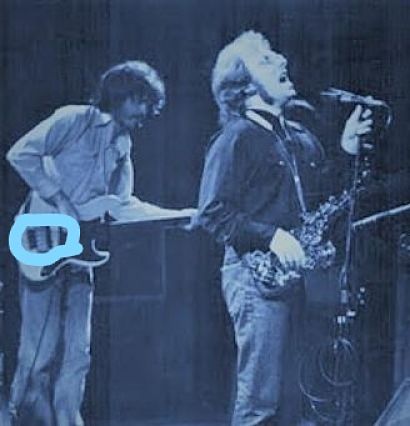 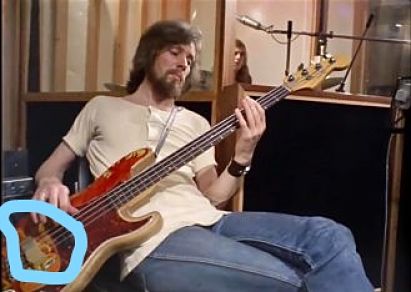 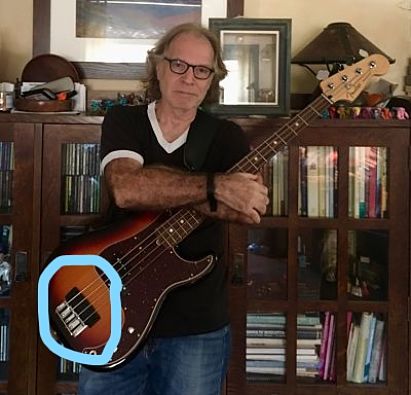 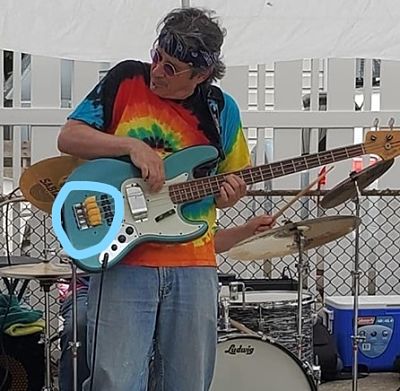 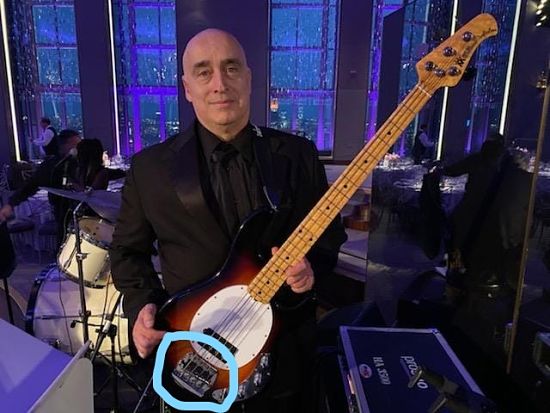 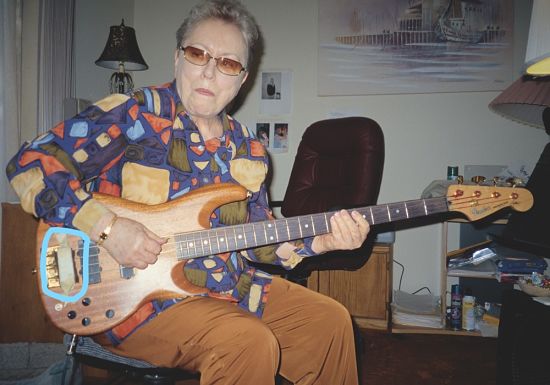 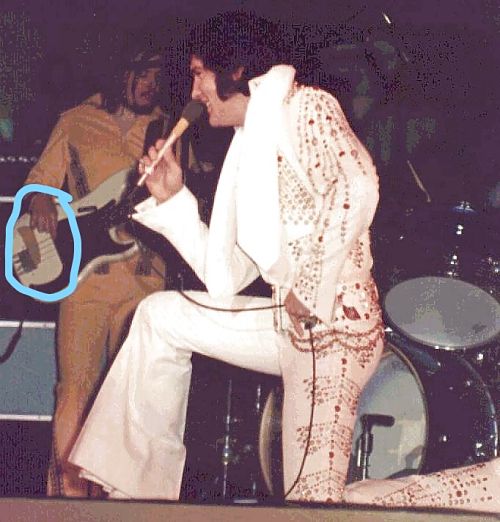