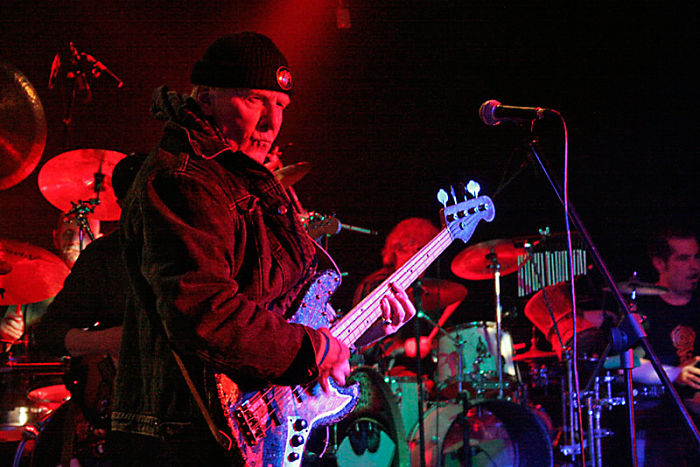 A young, impressionable Lothar Meid was initially introduced to the instrument when he heard American rhythm & blues from the U.S. troops stationed in his native German town.

Meid took up the bass in his teens, and soon found himself on the bandstand backing The Drifters and other soul, vocal groups when they toured military basses, an experience which eventually led to an impromptu jam with Jimi Hendrix in late 1966.

A prog-rock pioneer, multi-instrumentalist and solo recording artist, Lothar worked with Klaus Doldinger on various projects and with KD as the anchor of the German jazz rock collective Passport. Meid commenced a four-year stint in Amon Duul II in 1971. Blending their space / psychedelic / folk rock yearnings with supportive and countermelodic passages, Meid was also a prolific composer with ADll, and occasionally assumed a lead vocal or two.

In his later years Meid participated in various reunion shows with Amon Duul II and Passport until he popped his prog clogs in 2015. 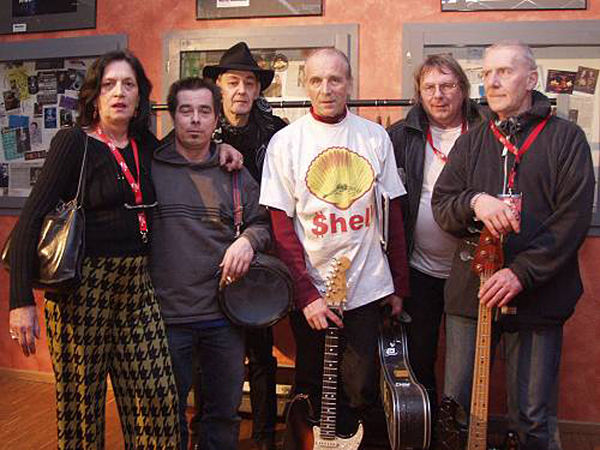