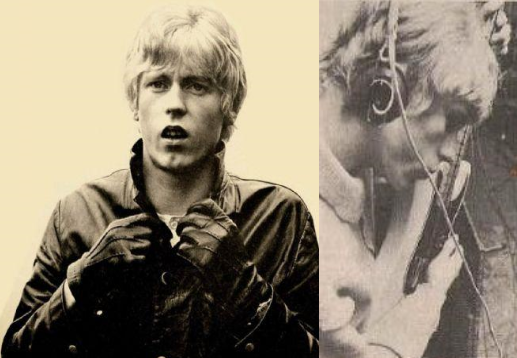 The Move, co-founded by bassist Christopher “Ace” Kefford were among the seminal British psychedelic-pop progressive rock ensembles of the late 1960s – early 70s. Appearing only on the band’s self-titled platter, Ace was a charismatic performer who, according to drummer Bev Beven “functioned as the group’s pouting glamour-man.” Akin to Brian Jones and Syd Barrett, Ace was a casualty of the psychedelic era.

A scrapped 1968 solo album produced by Tony Visconti which eventually surfaced in 2003, scattered recordings by the short-lived Ace Kefford Stand collective featuring drummer Cozy Powell, and a brief stint (and single) with the band Rockstar (1976) have further enhanced his legend.

“Flowers in the Rain” https://youtu.be/cT2exTHx8f0

“Save the Life of My Child   https://youtu.be/9aWl44pcgeY

“Daughter of the Sun” https://youtu.be/1lzRA5B1q_g 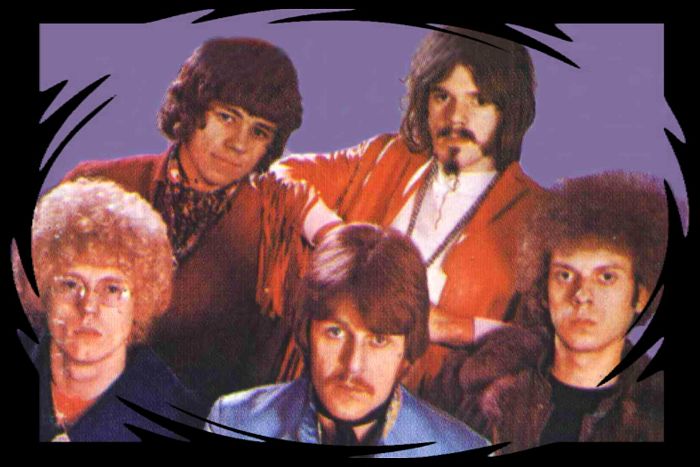