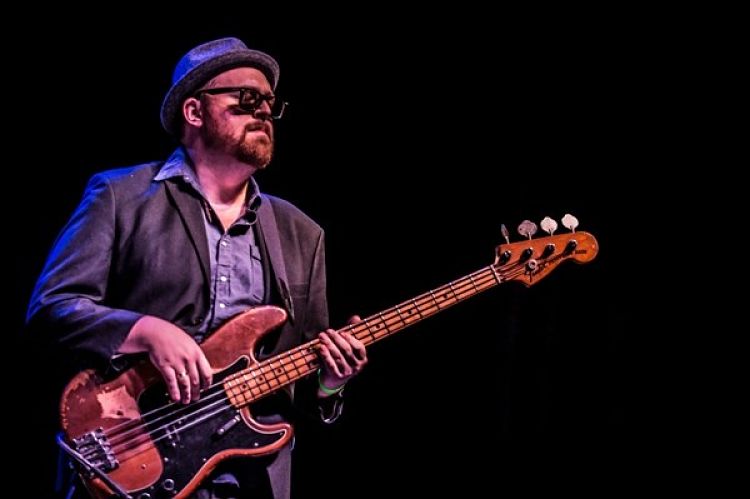 There are bass players who realize their dreams….and there are the cats who anchor the legends.

Enter Kevin Scott – who has achieved both goals and more in his remarkable career.

Kevin’s musical journey commenced while he was in his teens, as a bassist in his dad’s bluegrass band.  Then this Dothan, Alabama native heard Colonel Bruce Hampton and his life changed. He migrated to Atlanta where Hampton resided, and worked his way into the guitar legend’s band.

Touring and recording with Hampton raised Scott’s profile. He found himself on the bandstand with another legend, drummer Bernard Purdie for the ATL Collective’s yearly “James Brown’s Funky Christmas” wherein Scott serves as musical director. And yet more legends – guitarists Jimmy Herring, and Wayne Krantz have enlisted Kevin for recording and touring.

A finger / plectrum player, among Kevin’s primary weapons of choice is a weathered vintage Fender Precision. Scott’s funky disposition serves the singer and the song – he’s also a prolific soloist.  Keep up with Kevin Scott at www.KevinScottMusic.com

KYBP hat tip to Scott Gordon: Says SG “Kevin Scott is one of the baddest bass dudes out there! He’s my favorite young gun…at 35 he is the most versatile bassist …and a super humble guy to top it off.  Jesse from St Paul and the Broken Bones has taken a few lessons with Kev and even bought most of the gear that Kev uses!”

Wale “Ambition” (Kevin served as co-writer on this #1 hit) https://youtu.be/O7ZbM7ak8uw 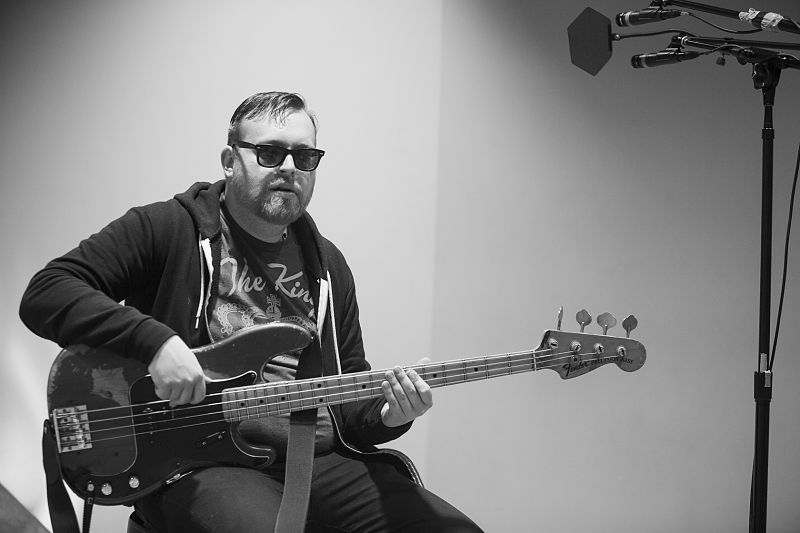