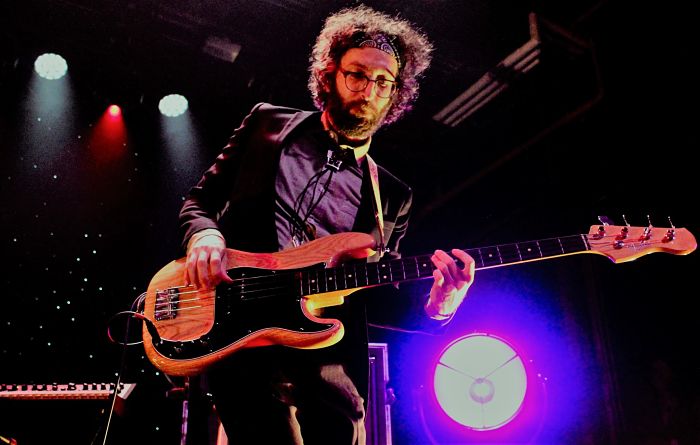 It’s all about the pocket!

Born into a musical family in British Columbia, Canada, Jesse Phillips studied music at Loyola University in New Orleans. His original goal was to be a music teacher, however fate intervened…

Collaborating with singer Paul Janey, Jesse co-founded an “alternative soul” outfit which they dubbed The Secret Dangers. Switching their moniker to St. Paul & The Broken Bones, the duo waxed an EP before they hit the stage. Enlisting simpatico musicians, SP&TBB cut their first indie album which garnered attention aplenty in the major rock rags including Rolling Stone, and Paste, among others.

Their first national TV appearance on CBS This Morning put them on the map commercially. In 2015 the Rolling Stones chose them as their support act on several shows.

Drawing influence from the elite Stax, Motown, Muscle Shoals, TSOP players – Phillips is a master of the pocket….outlining the changes with grace notes and harmonic extensions which reach out of the bass cabinets and grab the listener!

Phillips’ main weapon of choices are Fender Jazz and Precision, and Reverend basses.

Live on CBS This Morning “Flow With It” https://youtu.be/JOtMs1FzWN8

“I’ll Be Your Woman” https://youtu.be/rrFmJik2cVg 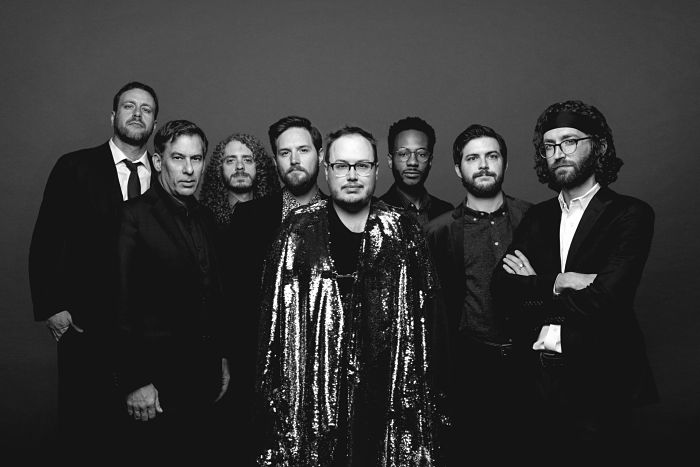