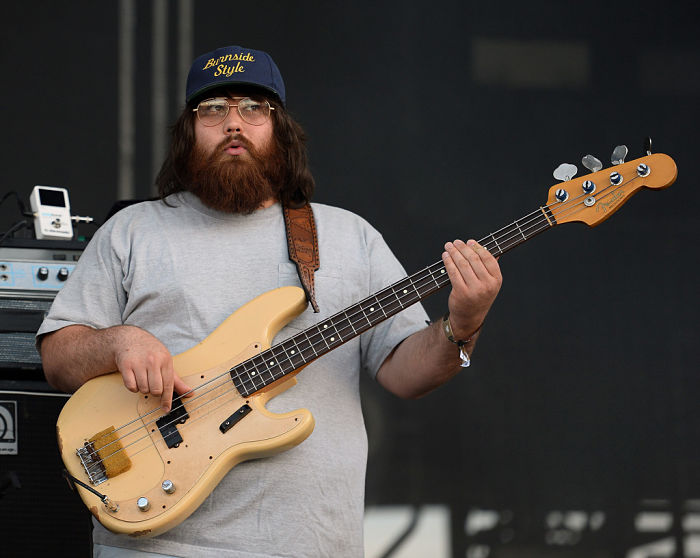 In a few years we may add the name Alabama Shakes to that esteemed list. While a high-school student in Athens, Zac Cockrell approahed singer Brittany Howard about making music together. Recalls  Howard “I just knew that he played bass and wore shirts with cool bands on them that nobody had heard of…”

Rather than cover artists that inspired him such as David Bowie and assorted prog-rockers, Zac, Brittney, guitarist Heath Fogg, and drummer Steve Johnson began to compose as a team. After paying their dues working clubs throughout the south, they scored a record deal and the rest, as they say is history.

Their meld of southern rock, blues, and soul is most representative of the state they call home.

Cockrell works the pocket akin to his Alabama Muscle Shoals ancestors, sticking close to the root notes with harmonic extensions that embellish the singer and the songs. His weapon of choice, as you would expect is a vintage Fender Precision, LaBella flatwounds, and a waddafoam at the bridge! 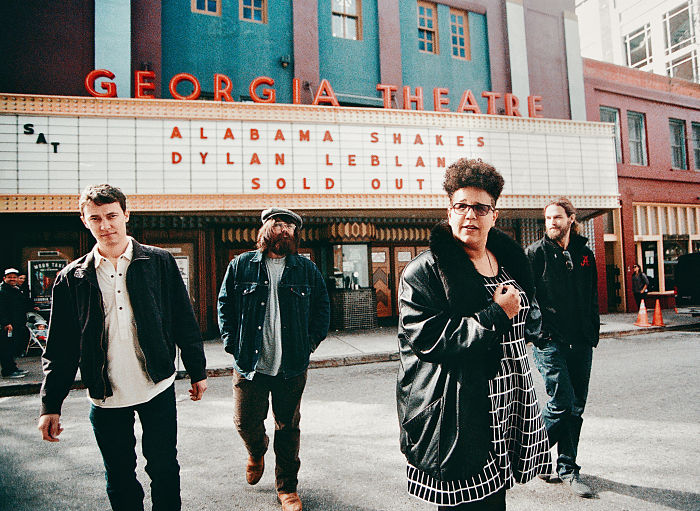