Johann Sebastian Bach might seem an unlikely role model for aspiring bass players, but his influence looms large for many. Jack Bruce considered Bach “the ultimate in bass players” and asserted that bassists could learn everything that there is to know in conventional harmony from listening to him. When reflecting on my earliest experiences as a bassist, Bach’s Six Suites For Violincello Solo as well as Sonatas and Partitas for Solo Violin were integral in developing my overall concept.

Perhaps the best example of Bach’s influence on bass guitar is Glenn Cornick’s work on Jethro Tull’s Stand Up (1969). The third track on side one of this seminal record was Ian Anderson’s arrangement of J. S. Bach’s “Bouree.” Cornick’s solo over the changes of “Bouree” was radical and revolutionary for the time.

I recently learned the track for a video featured on Know Your Bass Player, and noted some similarities between Cornick and Steve Swallow, both tonally as well as stylistically.

I asked Steve if Bach factored into his approach as a bassist, and if he was aware of Cornick, since they were contemporaries.

Steve conveyed that neither Jethro Tull nor Glenn Cornick provided any influence or inspiration, but that he shared Cornick’s “clear fondness for Bach.”

He continued,” I consider Bach the ultimate source of contrapuntal bass lines, and the Cello Suites the one essential bass text.  I know the ‘Bouree’ Tull played, and I used it as lesson material when I taught in the mid-70s at Berklee, and I appreciate that Glenn nailed it without pretense, as a bass player should.” 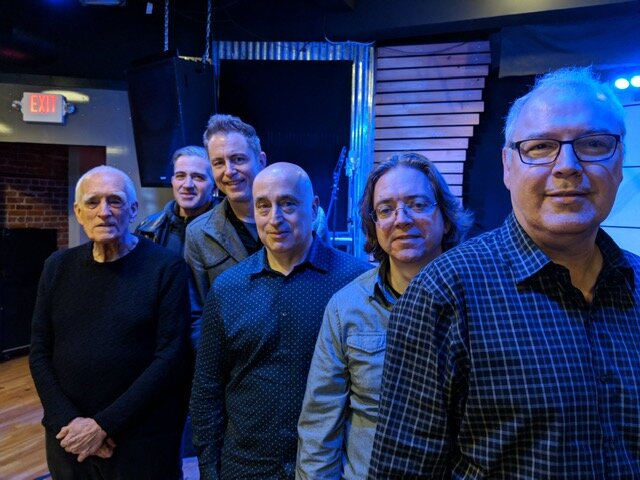