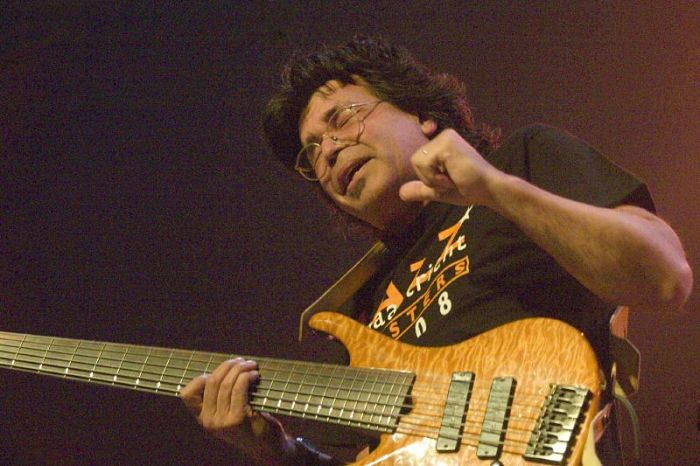 Jimmy started off on drums, then moved on to tuba, trumpet, and guitar before choosing the bass at age 15. A natural lefty, Haslip learned his craft on a right-handed instrument turned upside down ala Jimi Hendrix.

Regardless of critical acclaim and/or derision, depending on your disposition, The Yellowjackets were/are a resounding success commercially and artistically, garnering nearly two dozen Grammy nominations, and two Grammy Awards to date: Best R & B Instrumental Performance 1987 “And You Know That,” Best Jazz Fusion Performance for the album Politics in 1989.

“And You Know That” https://youtu.be/3w4xrOQdvkI 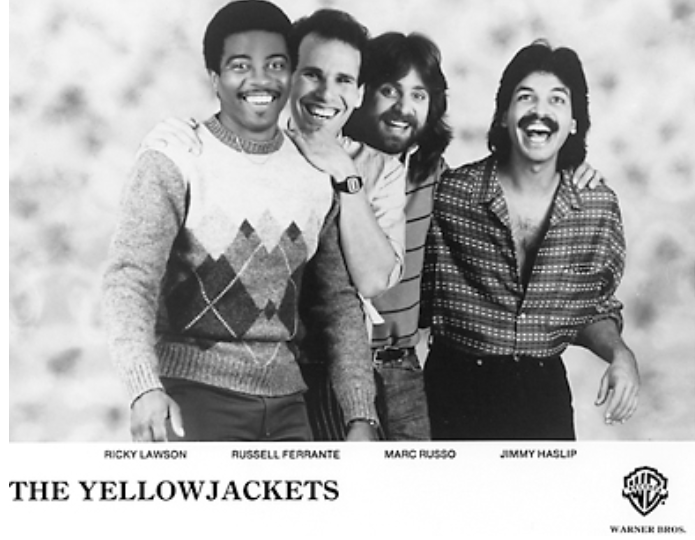