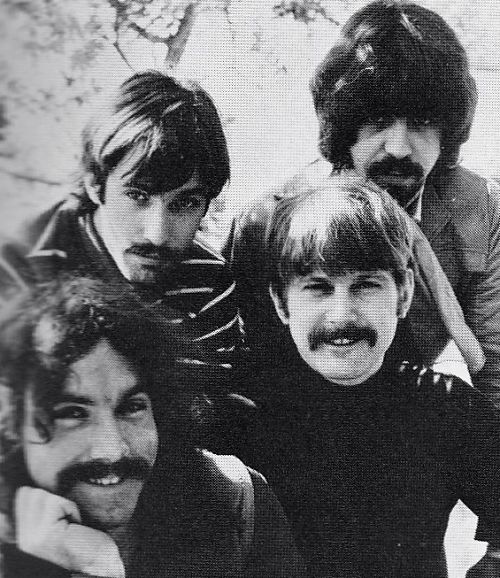 When John York replaced The Byrds’ founding bassist Chris Hillman in September 1968, the band’s commercial fortunes were on the downturn. Yet artistically the McGuinn and company were breaking ground, erasing the boundaries between country and rock, thereby inventing the genre “Americiana” as we know it.

A composer, vocalist, and versatile bassist, York honed his craft working sessions and gigs with The Bee Gees, Sir Douglas Quintet, Mamas & The Papas, and Johnny Rivers, among others.

As a member of The Byrds, York anchored two gems – Dr. Byrds & Mr. Hyde (1969) and Ballad of Easy Rider (1969) wherein he contributed lead and backing vocals, and songwriting.

Following his abrupt departure from the band less than a year after he was recruited, York collaborated with several artists, including ex-Byrd Gene Clark and Pat Robertson in an ensemble dubbed CRY which waxed a fine platter entitled After The Storm (2002).  York has also waxed several sides under his own name as a singer / guitarist. His prowess as a bassist can be heard extensively on The Byrds archival release Live at the Fillmore – February 1969.

John York was cited by this writer in Huffington Post as 11 More Bass Players Who Belong in the Rock and Roll Hall of Fame (2016). https://bit.ly/2RSP0Gd 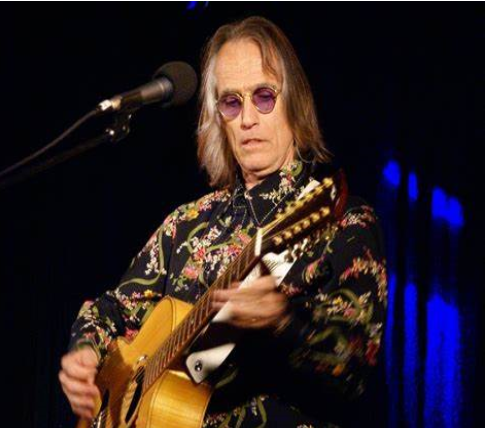 “The Ballad of Easy Rider” https://youtu.be/ICe9zbyL9a4

“Jesus Is Just All Right” https://youtu.be/wdKrHYUZCwM

“Bad Night at The Whiskey” https://youtu.be/-zJli3yL6ZA

“So You Want To Be a Rock and Roll Star” https://youtu.be/-zJli3yL6ZA

Solo John York “All In It Together” https://youtu.be/M4fROLwh3ag