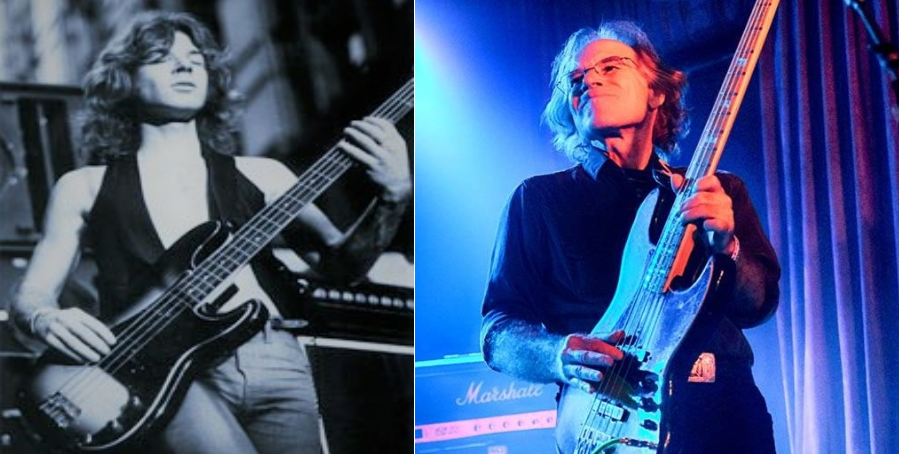 A dexterous finesse player, composer, multi-instrumentalist and yet another Queens, New York native who excels at his chosen instrument, Mark Polott has seen it all from the behind four strings: major label deals, tours with his rock mentors, club dates, sessions….