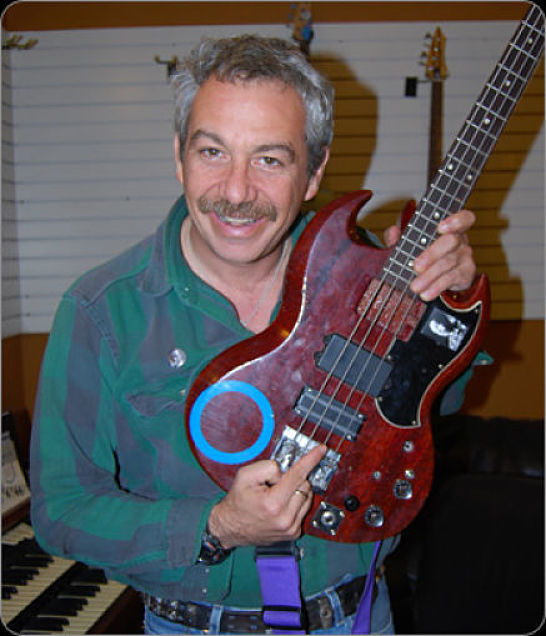 Witness the continual evolution of this astonishingly prolific and diverse bass icon: Michael David Watt. You never know where this cat is coming from – he can play farther out than any other bassist I’ve heard, or he can groove in the pocket akin to the studio icons of yore.

The tones Mike conjures from his instrument range from no lows to no highs to midrange perfection to fuzzed out madness and variations thereof.

With the legendary Minutemen, Mr. Watt was a feverish proponent of punk meets free jazz – and to my ears, his work on the band’s masterpiece Double Nickels on the Dime (1984) evokes comparison to his peer Jamaaladeen Tacuma as heard with (and without) Ornette Coleman’s Prime Time.

In the fIREHOSE trio Mike streamlined his playing to support band-mate Ed Crawford’s pop inclinations along with his own growth as a songwriter as evidenced on such platters as If’n (1987) and Fromohio (1989). 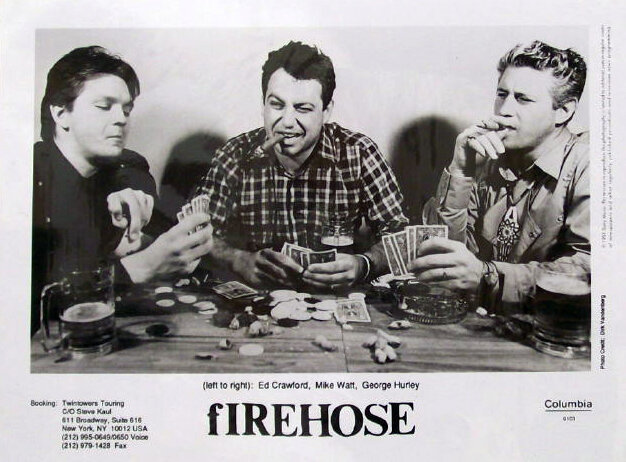 Minutemen: “This Ain’t No Picnic” https://youtu.be/UDr25zjd4yM

The Stooges: Live in Sydney 2013 https://youtu.be/ZMfOGqTwNB4