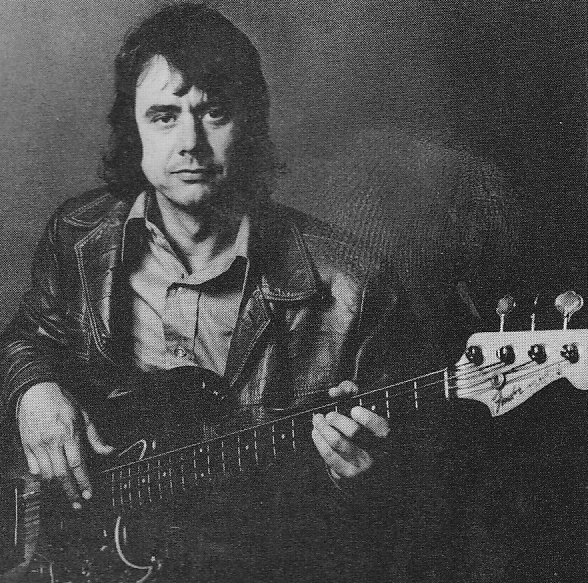 He was a first-call Wrecking Crew session giant whose upper register countermelodies are among the most recognizable in the pop rock music canon akin to such high-note notables as Sir Paul, Brian Wilson, and Chris Squire.

With a Fender Jazz equipped with LaBella flats which he hardly ever replaced and a plectrum, Joe Osborn was a staple on radio, television, and films throughout the 1960s-70s. Joe anchored hundreds of Top 40 hits and album tracks for nearly half a century.

Born in Louisiana, Osborn got his start in the music business as the anchor of Ricky Nelson’s touring and studio band. Moving to Los Angeles in 1964, Joe hooked up with producers Lou Adler and Bones Howe, securing a steady gig as a session player in what was later to be known as elite cadre of players dubbed “The Wrecking Crew” which also included Carol Kaye, Tommy Tedesco, and Leon Russell among others.

This writer cited Joe Osborn in Huffington Post November 2017 in “A Bass Player’s Rant: 33 Who Belong in the Rock and Roll Hall of Fame. https://bit.ly/2YjDrsF

Carpenters “Close to You” https://youtu.be/jV127kNz0hs

Joe Osborn is one of the first bassists I connected with. His playing knocked me out. I would say that Joe and Peter Cetera are the two biggest influences on my bass playing. I’m so glad I got to know him and hang out with him through our mutual relationship with Lakland Basses. Here’s a couple of NAMM pics from the early 2000’s. One of the highlights of my life was playing “Tin Man,” and “Horse With No Name” on his bass while he stood in front of me. Leo Fender may have invented the Fender Bass but Joe was one of a handful of pioneers who made the world a better place by making us aware of it. May he rest in peace… 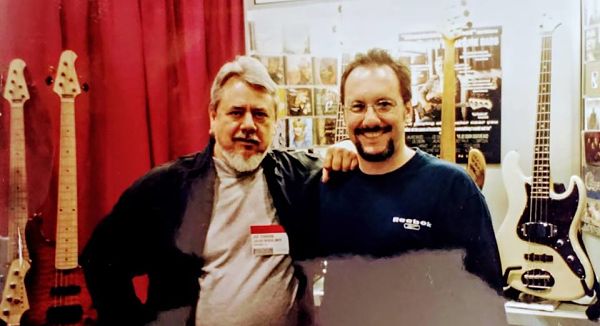