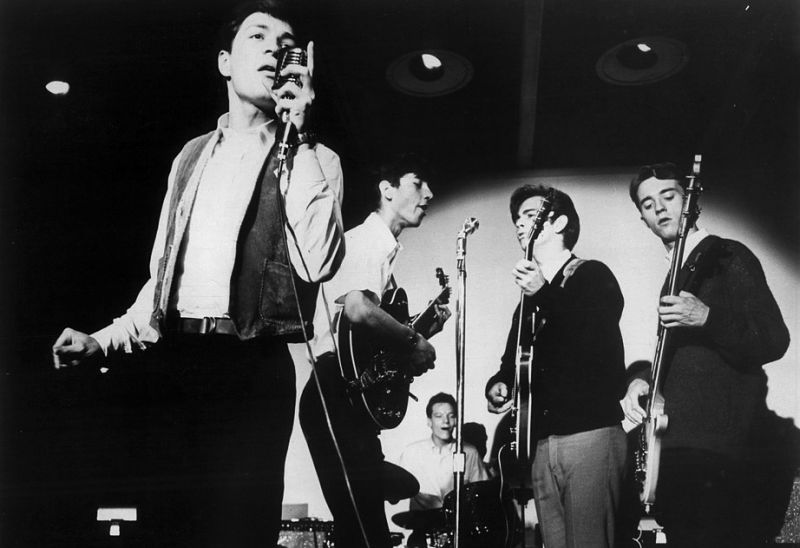 The Rolling Stones, most notably Brian Jones and Keith Richards, revered them. As the legend goes, Keith and Brian prompted the band’s producer Bob Crewe to release what was to be Mitch Ryder and the Detroit Wheels’ first hit “Jenny Take a Ride” in 1965.

Among the founding fathers of the raucous, rhythm and blues fueled rock ‘n’ roll sound of Motor City, Ryder and his Wheels purveyed a profound influence on American rock and roll music – simply refer to the canon of Bruce Springsteen, and the Wheels’ local offspring Bob Seeger, The Stooges, Ted Nugent, Grand Funk Railroad, and the MC5, to cite a few.

Founding bassist Earl E. Elliott worked the pocket with a deep resonance that moved a generation as evidenced in the grooves of such seminal cuts as “Little Latin Lupe Lu,” “Devil in a Blue Dress / Good Golly Miss Molly,”  and “Shake a Tail Feather,” among others.