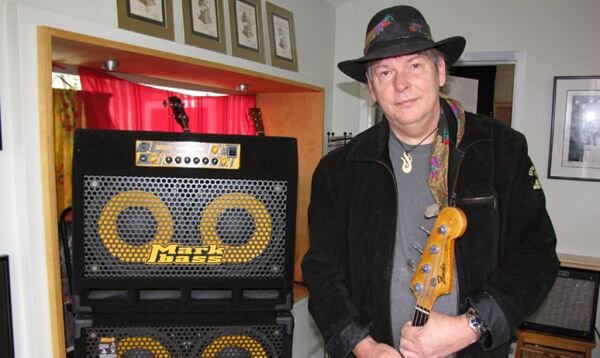 Supporting a guitar icon is a daunting task, especially in the blues rock genre wherein solos are oft interminable, and the repertoire is frequently given to songs which are more improvisatory vehicles than compositions.

Which brings us to Tommy Shannon, who anchored two of rock’s most influential blues guitarists: Johnny Winter and Stevie Ray Vaughn.

Shannon met Johnny at The Fog in Dallas in 1968, forming the Progressive Blues Experiment which waxed one indie album before Winter inked a then record deal with Clive Davis and Columbia. Tommy backed Johnny on his debut self-titled platter, appeared with Winter at Woodstock, and helmed Second Winter (1970). When Johnny began his association with Rick Derringer, Shannon’s services were no longer needed as the guitarist/producer favored his rhythm section of bassist Randy Jo Hobbs, and Derringer’s brother Randy. For the ensuing decade, Shannon played in various bands with moderate success. 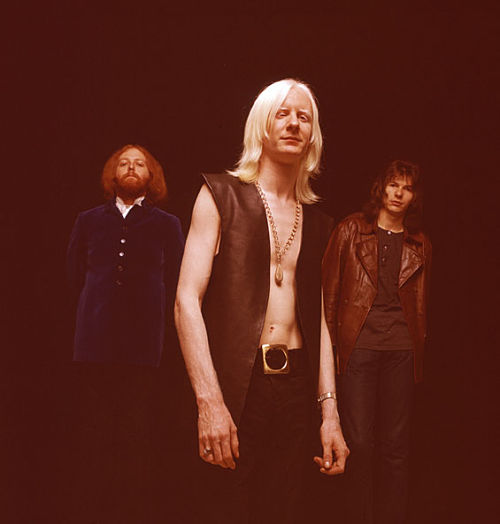 Once again, The Fog played a major role in Tommy’s life wherein he developed a relationship with an emerging guitarist who needed a bassist: Stevie Ray Vaughn. With drummer Chris Layton, SRV’s backing band was dubbed Double Trouble. Working first as a trio, then expanding to a quartet with keyboardist Reese Wynans, SRV & Double Trouble emerged as one of the most popular blues bands of all time, waxing platinum sides, playing to large audiences, and turning a new audience on to the blues in an era of sizzle over substance MTV.

Tommy’s weapons of choice include Fender Jazz, Fender Precision, MusicMan Stingray, and Yamaha basses. Shannon was inducted into the Rock and Roll Hall of Fame as a member Stevie Ray Vaughn & Double Trouble. 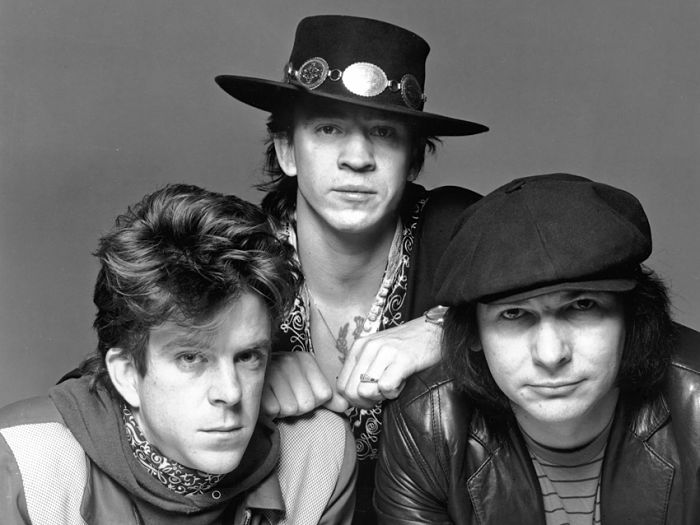