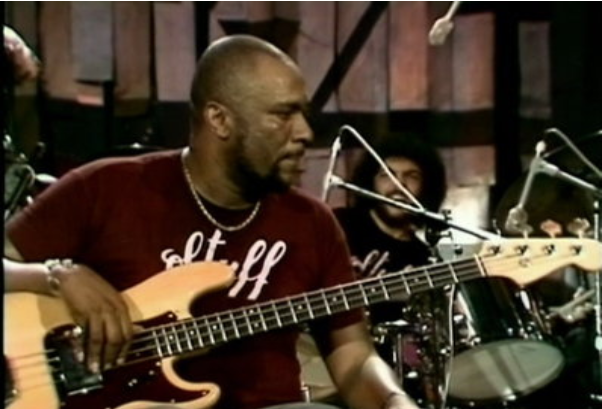 He was the bassist who helped forge the soundtrack of the Big Apple in the 1970s wherein jazz, funk, punk, rock, disco and reggae created a magical musical brew.

The Bronx was burning uptown, CBGB was forging new waves downtown, and the beautiful people were boogieing in mid-town Studio 54 as Gordon Edwards grooved mightily with passages that percolated with the rhythm of the streets.

Edwards was surprise choice for John Lennon’s Mind Games (1973) as the ex-Beatle usually favored unadorned accompaniment from his bassists.

Not so with Gordon, whose work on John’s most under-appreciated collection was outstanding, brimming with counterpoint and grace notes aplenty.

A first call session cat, Gordon was a founding member of Stuff, a highly sought-after ensemble comprised of studio legends at the peak of their collective and individual powers: Richard Tee (keyboards), Eric Gale and Cornell Dupree (guitars), and drummers Chris Parker and Steve Gadd. Stuff and Edwards were everywhere in that halcyon era – in the clubs, touring, and recording under their own name and backing such artists as Paul Simon, Phoebe Snow, Joe Cocker, Carla Bley, and Aretha Franklin, among many others. 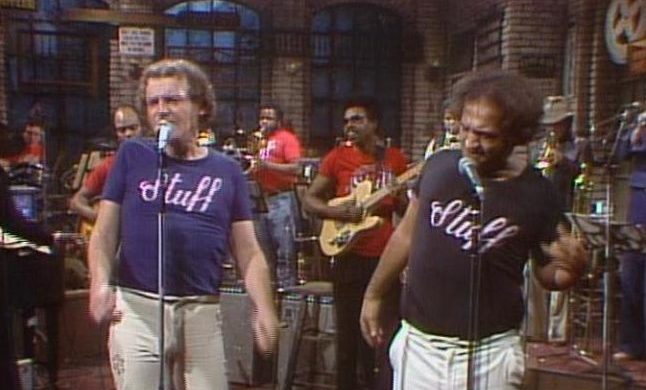 Stuff live at Montreux in 1976: https://youtu.be/MZcTP3-ARFQ

Joe Cocker: “I Broke Down” https://youtu.be/c7MMhIbrPB8