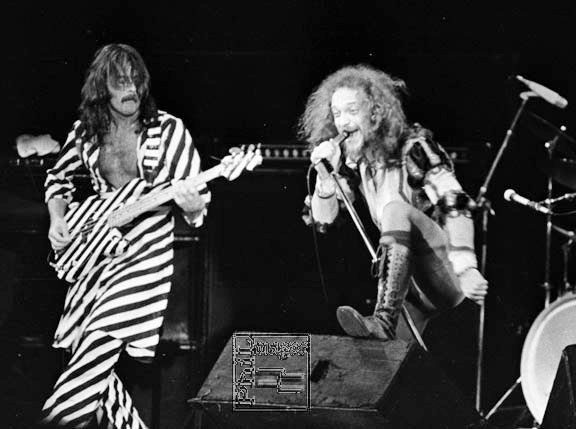 Owl loved to rest quietly whilst no one was watching. Sitting on a fence one day, he was surprised when suddenly a kangaroo ran close by. Now this may not seem strange, but when Owl overheard Kangaroo whisper to no one in particular, the hare has lost his spectacles, well, he began to wonder….

When Jeffrey Hammond (the repetition of his surname was an in-joke) assumed the bass chair following Glenn Cornick’s dismissal in late 1970, Jethro Tull transmuted from a jazz-rock small group into a progressive-rock powerhouse. Fans and journos agree (for a change) that Jeffrey’s tenure with Tull was indeed its golden age.

The subject of a trio of seminal Tull tracks previous to his joining the band (“For Michael Collins, Jeffrey and Me,” “A Song for Jeffrey” “Jeffrey Goes to Leicester Square”), Hammond x 2  negotiated Ian Anderson’s penchant for rapid key and meter shifts with rigid four-to-the-bar root notes and repetitive passages scripted for him by the composer.  Jeffrey’s basses of choice were the Fender Precision and Jazz.

On occasion he Jeffrey would haul an upright (replete with stripes) on stage, however it was mostly for theatrical purposes.

Hammond-Hammond could not read music and toiled for hours and hours to memorize his parts; an arduous task given the complexity of Anderson’s compositions. However, his affable bandmate Martin Barre often tutored Jeffrey to ready him for sessions and performances – much to Anderson’s relief.

Jeffrey’s legacy in Tull lore was set forever on the Passion Play (1973) album (and video) wherein the bassist served as the narrator – replete with a Lancashire dialect – for the comedic musical segue “The Story of the Hare Who Lost His Spectacles.” (See video link below)

Hammond-Hammond was a spirited showman with a dash of sartorial splendor; his zebra striped outfit and matching bass garnered him photo coverage aplenty in the rock rags of the era (Creem, Circus). Tired of the rock and roll life, touring, and his bandleader’s demands, Jeffrey returned to his career as a fine artist after setting his stage attire aflame following his final gig in 1975.

In 1988 Jeffrey was given a chance to rejoin Jethro Tull, however his chops were not up to the task, hence he returned to his aforementioned vocation.

“The Story of the Hare Who Lost His Spectacles” dramatic video: https://youtu.be/H_toN5VfWBo

“Bungle In the Jungle” https://youtu.be/7y51bpWl_hY

“Minstrel In the Gallery” https://youtu.be/loYi7gRrN0Y 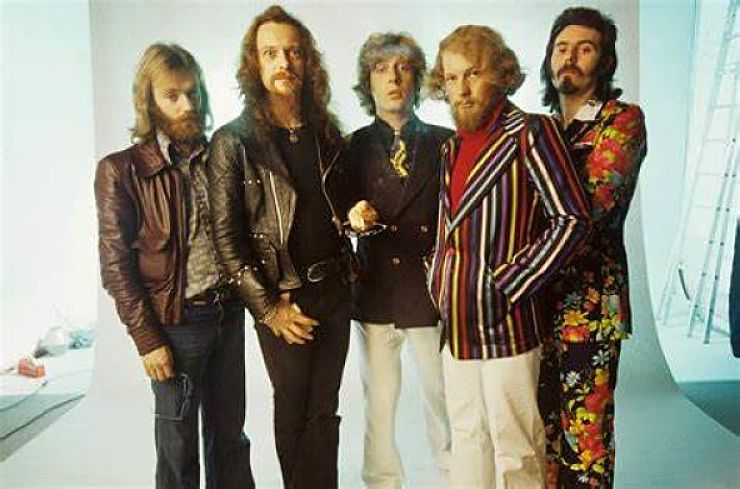