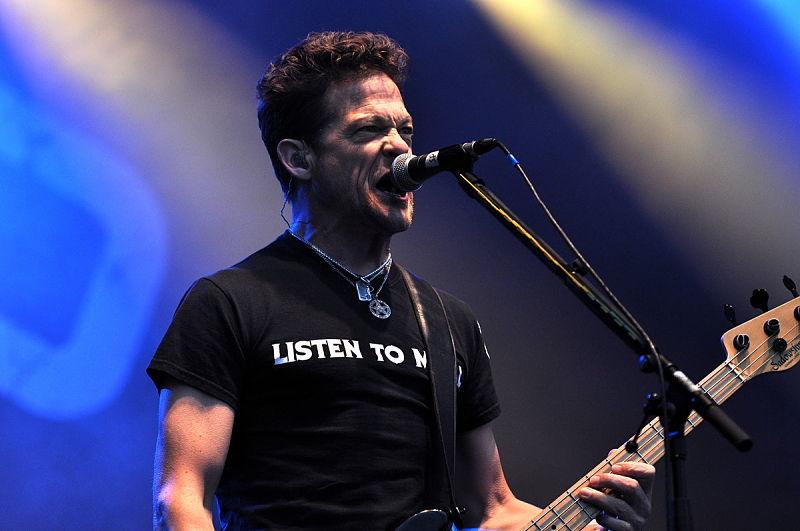 He had the daunting task of filling the void left by one of metal’s most revered bassists (Cliff Burton) in an ensemble (Metallica) given to notoriously stormy relationships.

Among the genre’s most prolific players, the overall artistry of Jason Curtis Newsted – as a bandmember and solo artist embraces thrash, classic rock, old-school metal, progressive rock, and Americana / roots – all of which he plies on a wide variety of instruments in the trad four and extended range, and on guitar.

Though he is an aggressive player, Newsted is adept at creating melodic, atmospheric passages as evidenced during his solo spots. Citing Lemmy, Steve Harris, Geezer Butler, and Bill Church (Montrose) among his primary influences, Jason served in Metallica from 1986 – 2001, waxing many of their classic tracks and platters. He quit the band when the other members grew jealous of his solo projects during a planned hiatus.

Post- Metallica, Jason has collaborated with Ozzy Osbourne, Voidoid, WhoCares with Ian Gillan, Tony Iommi in addition to several one-offs, and solo projects under the moniker Newsted, and as a guitarist with Jason Newsted and The Chophouse Band.

Nowadays Newsted has set aside his metal legacy, shelving the bass for the six-string as he hones his singer songwriter chops. 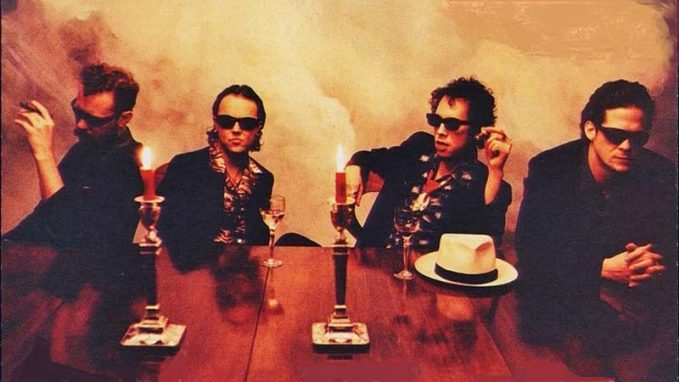 *”My Friend of Misery” https://youtu.be/xrQiFncPvcg

*”Where the Wild Things Are” https://youtu.be/4xI9FvsSVGE

“As The Crow Flies” https://youtu.be/zF5iiMQLgaY

The Chophouse Band with Jason on guitar: 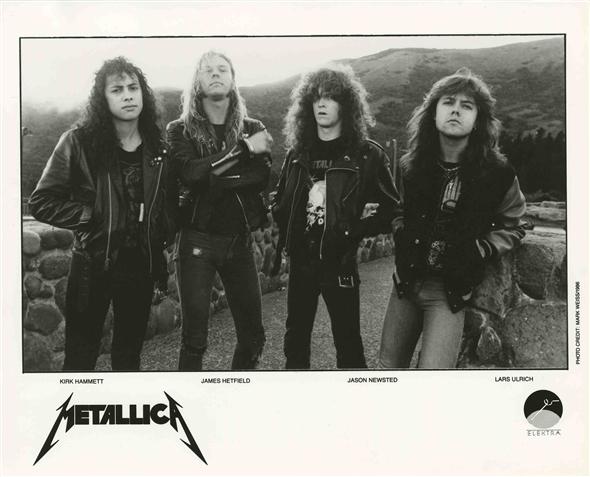