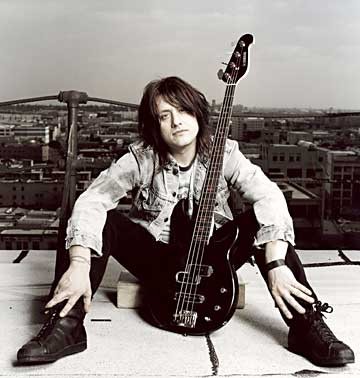 The subject of a Tom Semioli Amplifier Magazine cover story in 1999 (to be featured on the revamped Know Your Bass Player website), the Goo Goo Dolls commenced their career in the mid-1980s as hard rockin’ punks. Inked to Metal Blade for a pair o’ slabs, the Dolls were decidedly heavier, and a decade or so later, they emerged mainstream multi-platinum “alternative” pop stars. Nowadays they persevere as elder rock statesman who continue to wax rather commendable sides and sell out arenas. 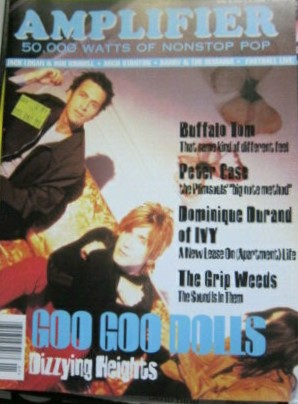 Bassist Robert Carl Tacak served as the Goos primary lead singer for their first few slabs before (somewhat) ceding the spotlight to John Rzeznik by the time they started working for Warner Bros. Records.

Robby’s weapons of choice include Yamaha BB, Fender, and Zon. As you would expect Tacak plays for the song – with pocket grooves and occasional countermelodies as the situation warrants.

Tacak is also a cat who cares, championing music education through his foundation Music Is Art Festival. He also runs an indie label Good Charamel Records in his native Buffalo, which included Shonen Knife among their acts. John and Robby also own and operate GCR studios in their hometown, and counts Lil Wayne, The Mighty Mighty Bosstones, and Ian Gillan among their clientele. 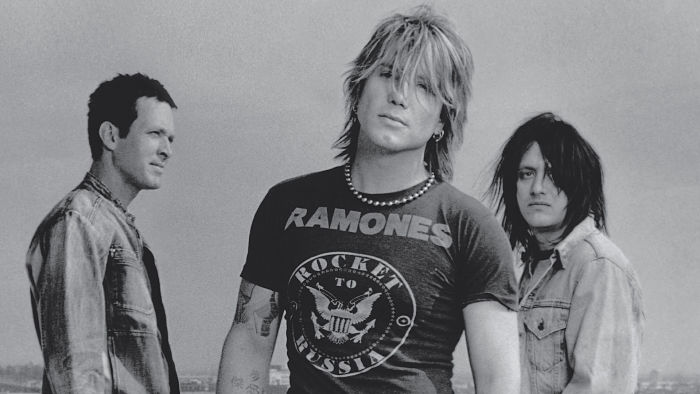