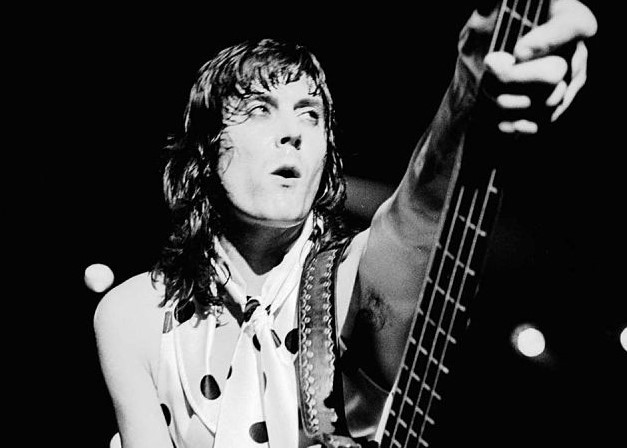 He was a heavy metal pioneer as a founding member of the UK powerhouse ensemble UFO. The late Peter Frederick Way cut the sonic and sartorial template for the archetypal hard-rock bassist as we know him/her today. Thin frame, instrument slung below the waist, long locks that sway to the rhythm, dangling accessories, pocket passages, flashy glissandos, and furtive unison lines which rock the masses.  In UFO’s early psychedelic prog days, Way led the way with countermelodies and harmonic extensions aplenty.

As the band gravitated towards more commercial pastures, Way honed his groove chops and evolved as more of a song player. UFO never quite reached the level of success afforded their offspring, notably Def Leppard, Metallica, and Iron Maiden – however they were respected among the metal motley and never lost their relevance in a genre known for sudden shifts in taste.

Aside from UFO, Way anchored Ozzy for a brief spell. He also founded Waysted and Fastway (dig the puns?) which more or less stuck to UFO’s hardcore rock credo with an eye for pop stardom – achieving cult status among dedicated hard rockers.

A solo recording artist, and producer (Twisted Sister, Cockney Rejects) Way, who was beset by health problems in the last decade of his life, passed in August 2020.

A finger player in a genre renown for plectrum purveyors, Way’s weapons of choice included Fender Precision, Gibson and Epiphone Thunderbirds, and Ibanez.  In 2017 Pete published his autobiography A Fast Ride Out of Here: Confessions of Rock’s Most Dangerous Man co-written with Paul Rees

From the press release announcing his demise:

“Pete Way was a much loved and highly regarded figure among rock fans, critics and fellow musicians alike. Best known for his work with UFO, Pete’s energetic live performances were at the heart of the band’s countless world tours. His melodic bass lines underpinned the catalogue of enduring rock classics upon which UFO’s reputation and legacy were founded. Pete’s post UFO work included collaborating with “Fast” Eddie Clarke from Motörhead – the two putting together Fastway with Humble Pie drummer Jerry Shirley and bassist for his longtime friend, Ozzy Osbourne. He then put together his own band Waysted. Pete’s keen ear for song arrangements have also seen him serve as producer for popular hard rock acts such as Twisted Sister and the Cockney Rejects. Pete had recently finished a solo album, Walking on the Edge, with producer Mike Clink (Guns n Roses’ Appetite for Destruction amongst many more.) He had a biography published A Fast Ride Out of Here in 2017 and an album Amphetamine which is currently out on Cargo Records.

“Only You Can Rock Me” https://youtu.be/C8LAhjKLhro

“Too Hot To Handle” https://youtu.be/lPhKXpOnWJc

Fastway “Say What You Will” https://youtu.be/D5_oPyavUaw 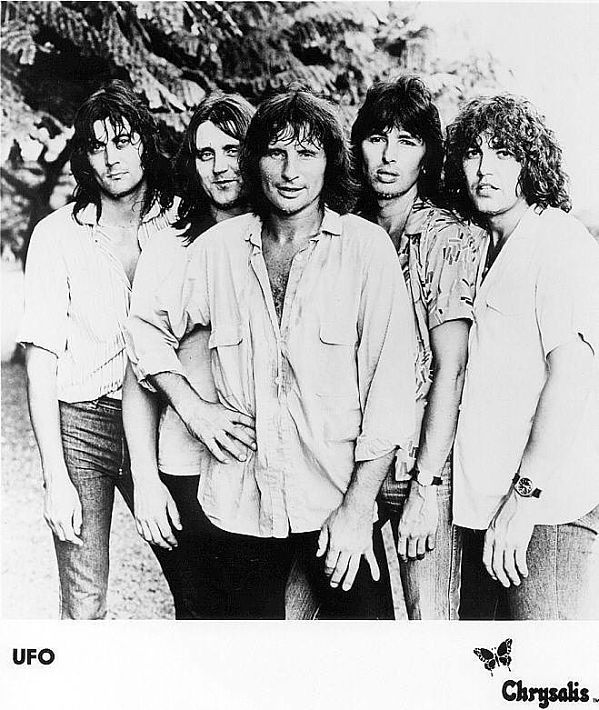