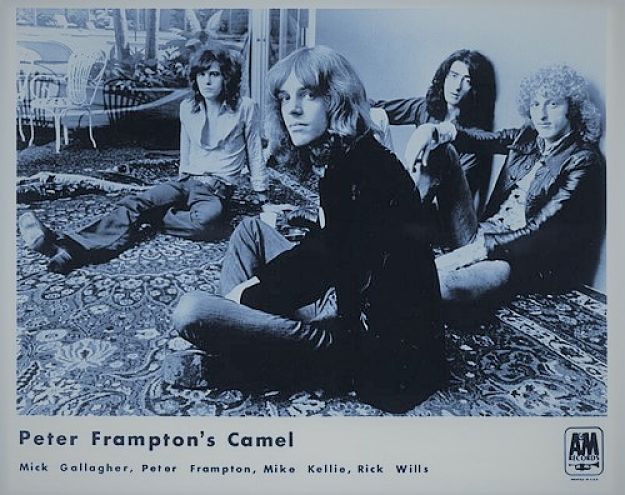 Among the most sought after recording and touring bassists in the album rock era (1970s-1980s), Rick plies his craft with a decidedly rhythm and blues disposition.

In 1992 he joined Bad Company following Boz’s second or third exit, and even held down the bass chair for Lynyrd Skynyrd for a spell when their original bassist left for health reasons.

In recent years Rick and Small Faces / Faces / Who drummer Kenny Jones work under the title of The Jones Gang.

Among Rick’s stellar recordings include David Gilmour’s self- titled debut (1978) wherein he utilizes flange and chorus effects and harmonic extensions to augment the guitarist’s best work outside of the Floyd.

With Bryan Ferry and Chris Spedding “Let’s Stick Together” https://youtu.be/Z9EbR0ckb40 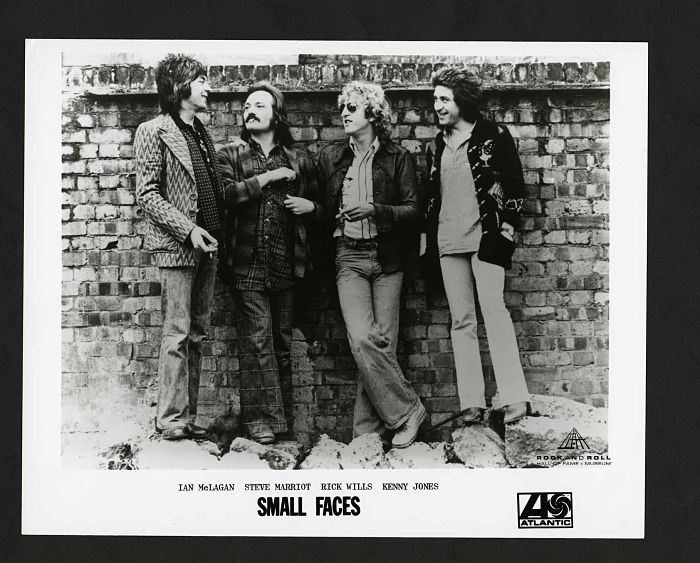