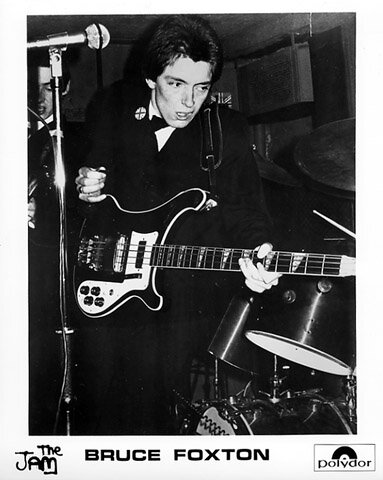 With his patented plectrum prowess as purveyed on a Rickenbacker, and later a Fender Precision, the oft airborne Bruce Foxton was the key to The Jam’s overwhelming power and cohesion as a musical unit.

A role model – musically and sartorially – to a generation of bass players, Foxton anchored this remarkable triumvirate which modernized Brill Building pop and ‘60s British beat and expanded the language of “punk” with their yen for soul and rhythm & blues.

Foxton’s bass passages were often the hooks beneath Paul Weller’s melodies.  Bruce quoted the greats while maintaining a stripped-down approach sans grace notes or unnecessary fills! (Are there any other kind?)

Pity that The Modfather broke up to band much too soon – or at all. Bruce pursued a solo career, waxing platters that are woefully underappreciated. In addition to his fifteen-year tenure in Stiff Little Fingers, Foxton reunited with drummer Rick Buckler in 2007 to form the repertory ensemble From The Jam (go figure what inspired that moniker), touring the globe to packed venues. Foxton has made amends with Weller, and they’ve appeared on each other’s releases. In May 2010 Bruce joined his old boss on stage at the Royal Albert Hall.

“This Is the Modern World” https://youtu.be/ubRhnnQUyfM

“News of The World” https://youtu.be/FO3_Udn3hYA 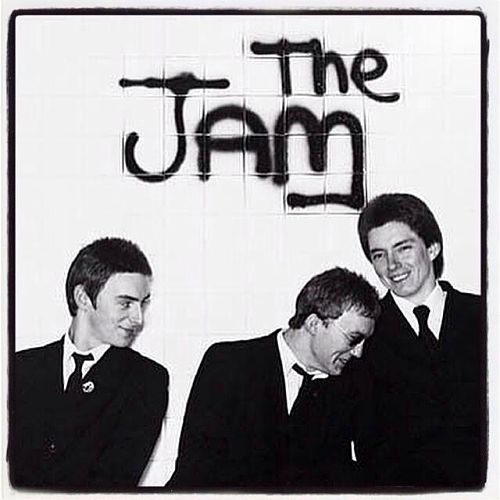