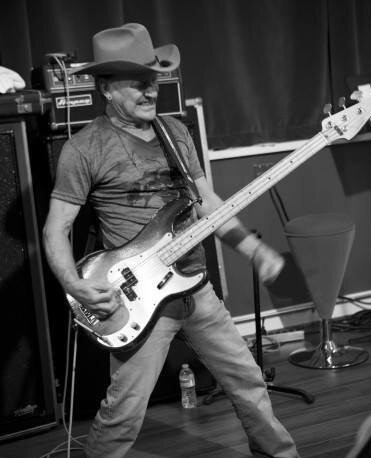 He is known among friends and hard rockers worldwide as “Electric Church!”

A consummate pocket and song player who plies nifty unison lines and melodic extensions aplenty – Bill Church set the foundation for one of the most influential hard rock collections ever committed to vinyl: Montrose (1973).

Primarily a Fender Precision devotee, Bill’s career commenced in the late 60s with the band Sawbuck. Church moved on to Van Morrison’s band to anchor such classic platters as Tupelo Honey (1971) and St. Dominic’s Preview (1972). When Sammy split from Montrose (or was fired) Bill was a mainstay in Hagar’s ensembles for several seminal sides and tours – and on occasion Church will guest at a Sammy show for a few tunes.

Dig Bill and Sammy on “Leaving the Warmth of the Womb” which reunited the classic Montrose line-up in 1997. https://youtu.be/kYzfc6gkMt4 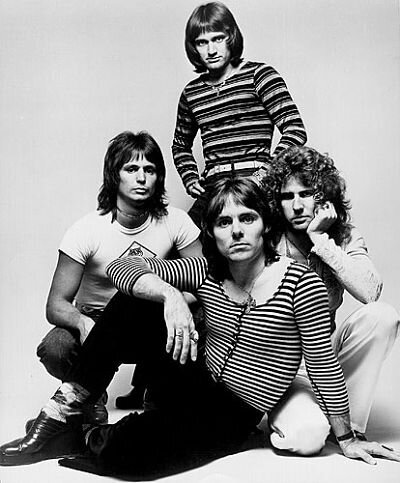