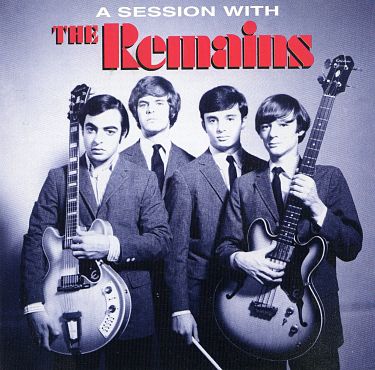 Go figure why one of rock’s great regional bands, Boston’s Barry and the Remains, or simply The Remains failed to reach lasting national attention despite appearances on The Ed Sullivan Show and opening for The Beatles’ final 1966 American trek. Immortalized in Lenny Kaye’s Nuggets: Original Artyfacts From the First Psychedelic Era and the documentary America’s Lost Band, The Remains’ bassist Vern Miller was a no frills pocket player with a rhythm and blues approach.

After their ’66 split, The Remains reunited for one more slab in 2002, a benefit tribute single to Red Sox hurler Bill Monbouquette, and assorted garage rock fests such as Cave Stomp among others.  The archival A Session with The Remains may just be rock’s greatest live collection!

Dig Vern and The Remains…