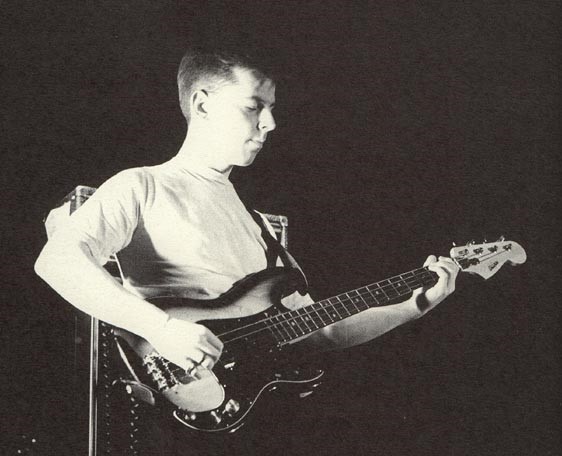 His decidedly crisp tone and deftly articulated passages anchored one of rock’s most influential ensembles: The Smiths.  Though Moz and Marr garnered the glam and glory, the rhythm section of Mike Joyce and Andy Rourke added a swing element to their slabs and singles which afforded the Mancunian lads a unique rhythmic identity.

Dig Andy on “Heaven Knows I’m Miserable Now” with many of the above referenced assets on one track! https://youtu.be/10z6-vQm23w

His main weapon of choice is the Fender Precision, along with old reliable Peavey Mark III bass head.

Dig Andy with Mike and Moz “Last of the Famous International Playboys” https://youtu.be/Bk1wUKoXL20 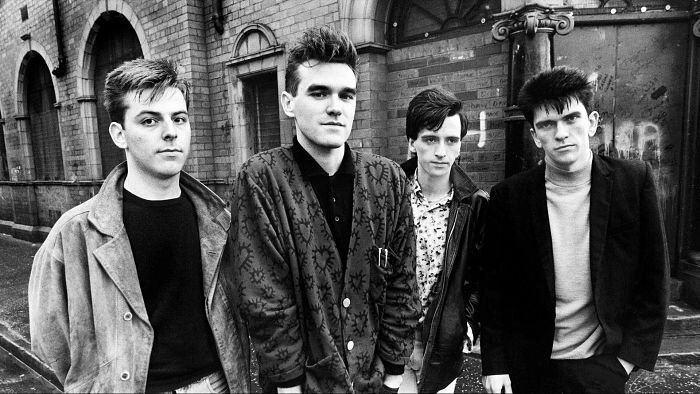