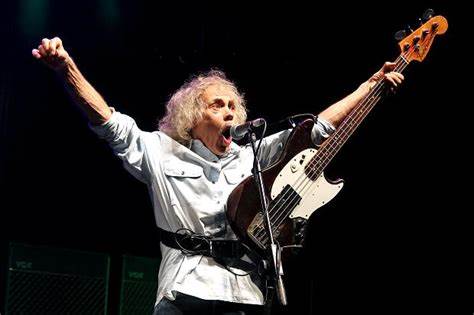 When I look up to the sky, I see your eyes a funny kind of yellow, I rush home to bed I soak my head, I see your face underneath my pillow, I wake next morning, tired, still yawning see your face come peeping through my window, pictures of matchstick men and you….

A founding member of one of Britain’s most enduring ensembles, dare I say “institution” – bassist Alan Lancaster anchored Status Quo from its early psychedelic yearnings to its establishment as a premiere rhythm & blues boogie outfit.

Among Alan’s tools of the trade was the mighty Fender Mustang. Lancaster, who was also a vocalist and composer, departed the band in 1985 to work on a myriad of musical projects, which also include occasional reunions with his former Quo comrades. He last performed with the band in 2015.

Status Quo Co UK: During Alan’s time with the band, Quo opened Live Aid, sold countless tens of millions of records, appeared on Top Of The Pops dozens of times, and had around 30 hit singles and 30 hit albums, two thirds of which went Top 10, with five reaching Number One. That was just his UK track record – but the pattern was repeated in numerous territories worldwide as Quo became one of the biggest rock bands on the planet. 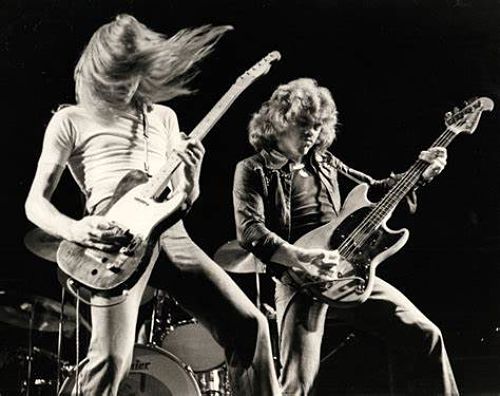