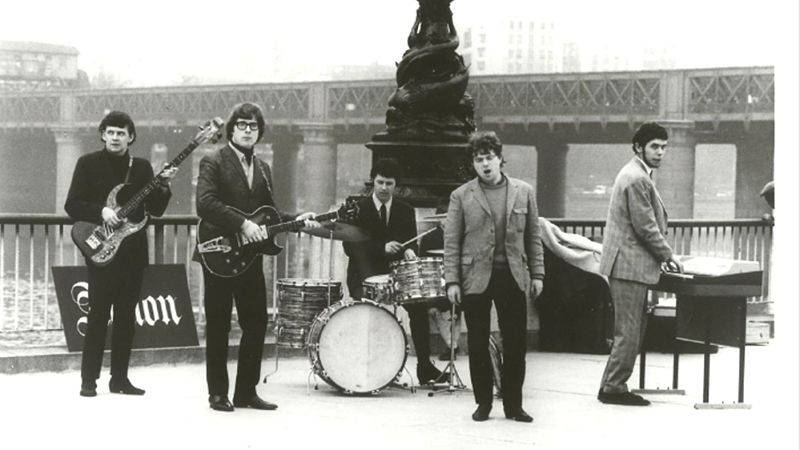 Known primarily as the band that launched Van Morrison’s career, Them morphed into a groovy, psychedelic blues pop band following the Belfast Cowboy’s departure in 1966.

Bassist Alan Henderson, who kept a version of Them in business well into the 1980s, allegedly was the only bona fide band member aside from Van to play on their early slabs with the others being replaced by seasoned session cats. Henderson was a flexible bassist, rocking the pocket with soulful passages distinctive of the era.

Alan Henderson Sound & Vision with Them