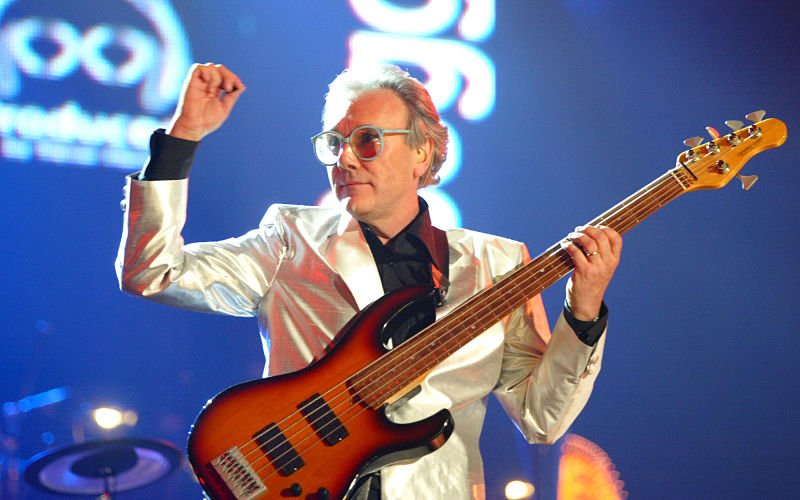 I heard you on the wireless back in fifty- two, lying awake intent at tuning in on you… “Video Killed the Radio Star”

He’s the bassist who composed an anthem which, to my ears, most represents rock and roll’s ascent / descent from an artform into entertainment – or vice versa depending on your cultural disposition.

A multi-instrumentalist, producer, composer (spanning pop songs to soundtracks), collaborator, recording artist, publisher, studio owner, and label owner, among other titles, Trevor Charles Horn learned to formulate triads on the upright from his dad, who was a professional player.

Inspired by the major rock artists of the era – The Kinks, Stones, Beatles – Horn paid his dues toiling in several bands and working for a music publisher on London’s fabled Denmark Street, pitching songs and waxing demos.

In 1978, Trevor formed The Buggles with keyboardist Geoffrey Downes, a new-wave collaborative which cut their aforementioned signature hit and consequently enjoyed pop-star fame at the ripe old age of 30.

Then things got strange…

Sharing the same management team as ye olde progressive progenitors Yes, the burgeoning Buggles buddies found themselves in the group – which caused a major stir among fans who found the close-coiffed thin-neckwear lads anathema to capes, smoke machines, and LP side-long compositions.

Their first platter with Yes, aptly titled Drama (1980), was a modest success on both sides of the pond – however the support tour proved otherwise, given that the change from progsters to popsters was too much for both the band and their legions. As such, Downes remained with Yes, and Horn opted for a (safer) career as a producer, which is where Trevor hit his stride.

Among Horn’s numerous successes behind the console and as a collaborator include Dollar The Dollar Album,  ABC Lexicon of Love, along with releases by Frankie Goes To Hollywood Welcome to the Pleasuredome, Art of Noise (which Horn was a member), Grace Jones, the Pet Shop Boys, Seal, Robbie Williams, Jeff Beck, and a few slabs with his old mates Yes and their various offshoots which were artistic and commercial triumphs.

For his accomplishments, Horn has garnered three Brit Awards, a Grammy, and an Ivor Novello Award. In 2011 his was appointed Commander of the Order of the British Empire (CBDE) for his services to the music industry.

On the topic of Trevor the bass player – as you would expect, he is the consummate song player. The last time we checked up on him, Trevor was anchoring The Dire Straits Legacy ensemble and The Trevor Horn Band, among other projects.

“Living in The Plastic Age” https://youtu.be/S3Ecs07in7U

The Trevor Horn Band “All The Things She Said” https://youtu.be/T231VgvcVx4

Yes “Into the Lens” https://youtu.be/qXhYsMEjsZ8 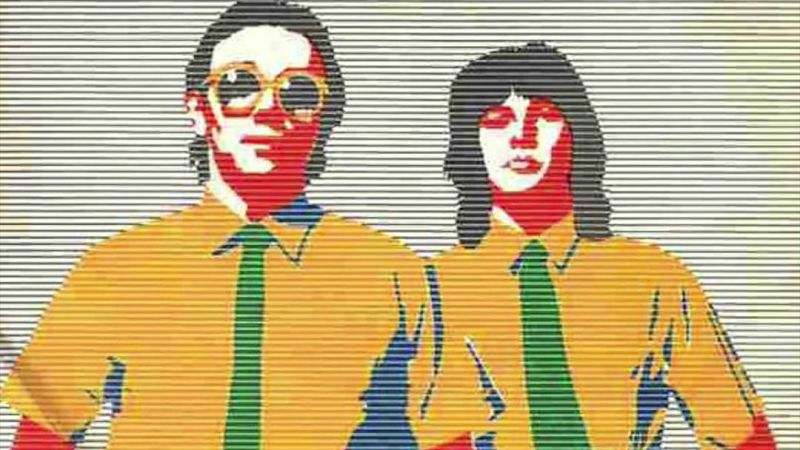