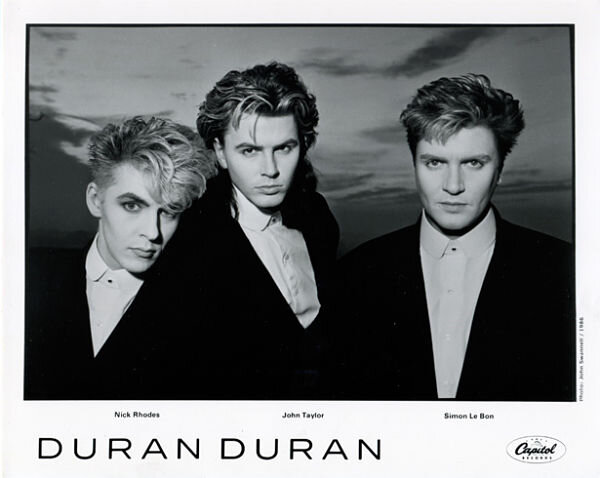 No ensemble captured the zeitgeist of the MTV era more so than Duran Duran and their bassist Nigel John Taylor. Though oft derided as “video stars” more so than musicians, this Birmingham lot had the chops as players, recording artists, and performers to go the distance, even without the (then) ubiquitous twenty-four hour video channel.

Profoundly inspired by David Bowie’s Berlin-era bassist George Murray, the various Roxy Music players (including Sal Maida and John Gustafson), and Chic’s Bernard Edwards (John now owns his MusicMan Stingray bass), Taylor’s basslines as waxed with Duran Duran and the super group that actually lived up to its name – The Power Station- often provided the hooks that made the hits.

“Last Chance on the Stairway,” “Hungry Like The Wolf,” “Notorious,” “Rio,” “Get It On” and “Some Like It Hot,” are just a few examples of Taylor’s signature meld of rock and dance approaches to the instrument. 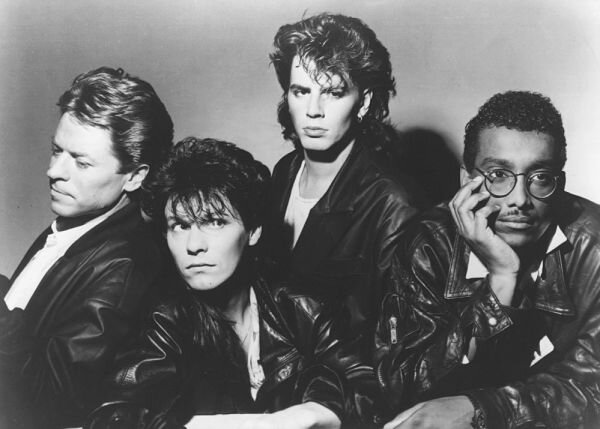 Aside from Duran x 2, John has cut solo sides, authored a fine memoir In The Pleasure Groove, acted on film and television, and collaborated with simpatico pallies including Steve Jones, Duff McKagan, and Matt Sorum in Neurotic Outsiders. And he’s still on the bandstand, still workin’ the groove for the pleasure of millions of Duran Duran fans around the globe…. nice work if you can get it! 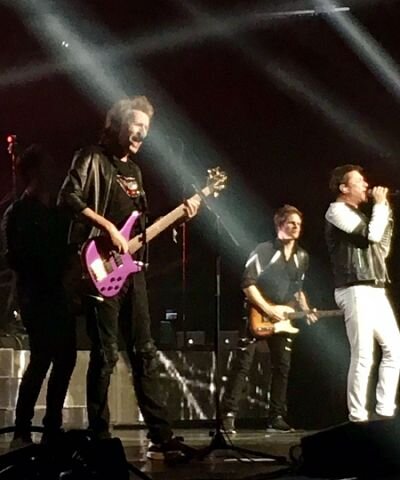 “Last Chance on the Stairway” https://youtu.be/quqp_PeWc6A

Coda: Taylor’s sharp, chorus enhanced tone and nifty combination of finger and slap style was in such high demand in the 1980s that I had to purchase an Aria Pro II bass in the UK to appease the US producers I worked with! That’s how influential they were. 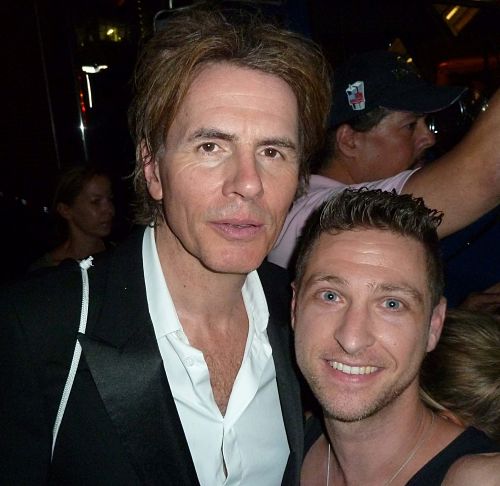