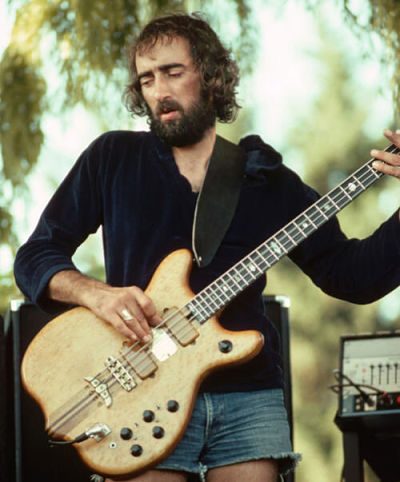 He is the Mac in Fleetwood Mac!

Born in London in 1945, John commenced his musical journey as a teen, moving from trumpet, then to guitar, and then to bass when his dad purchased a snazzy Fender akin to Jet Harris – which must have cost a small fortune in the economically depressed post-war UK!

As with The Rolling Stones’ Bill Wyman, Mac’s approach evokes how Willie Dixon might have sounded had he played electric – which is quite logical given that his boss John Mayall (who hired and fired Mac several times) tutored the emerging musician, and was a staunch Dixon devotee.

Blues Breakers with Eric Clapton (aka “Beano”) is among the most influential albums of the classic rock era. Note that McVie and drummer Hughie Flint worked the pocket in the service of Mayall and Slowhand with a decidedly swing feel. 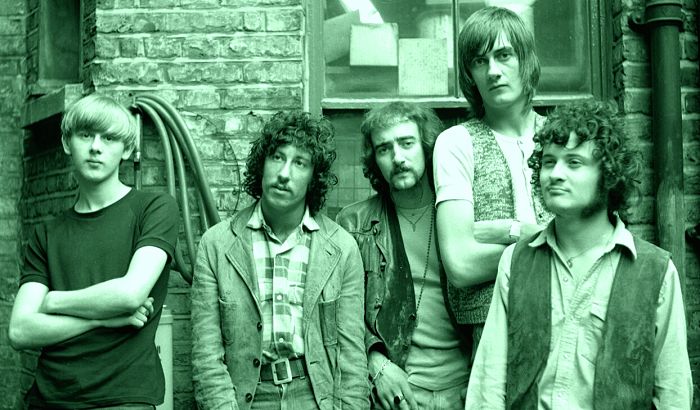 McVie also worked the occasional session, most notably with Warren Zevon on the classic track “Werewolves of London” with Mick Fleetwood helming the drum chair: https://youtu.be/iKtPOC3VqGs

And dig these Deep Mac tracks…..

“Coming Your Way” (Then Play On) https://youtu.be/JCEqKVDsa0E