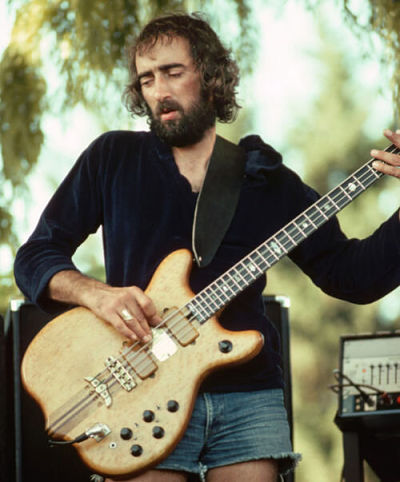 From “Rhiannon” to “Werewolves of London”…spanning electric blues to hit singles to album rock, he’s anchored some of the most influential slabs in pop music history…(almost) all as a member of the same band.

The late, truly great British blues guitar icon Peter Green was clever to name his fledgling ensemble for drummer Mick Fleetwood and former tax inspector / bassist John Graham McVie. Acknowledged as being among the most identifiable and flexible rhythm sections in rock history, the “Mac” in Fleetwood is a consummate song player in a pop and an improvisatory blues context.

Born in London in 1945, John commenced his musical journey as a teen, moving from trumpet, then to guitar, and then to bass when his dad purchased a snazzy Fender akin to Jet Harris – which must have cost a small fortune in the economically depressed post-war UK at the time.

McVie’s tenure in John Mayall’s Blues Breakers commenced when he was still relatively new to the instrument. Yet McVie help set the template for standard rock blues electric bass: working the lower register, outlining the changes, plying subtle harmonic extensions, and supporting the resident God-like guitar hero with a fat tone that filled the space and then some.

Along with Bill Wyman, Mac’s approach evokes how Willie Dixon might have sounded had he played electric – which is quite logical given that his boss John Mayall (who hired and fired Mac several times) tutored the emerging musician and was a Dixon devotee.

Blues Breakers with Eric Clapton (aka Beano) is among the most influential albums of the rock era. McVie and drummer Hughie Flint work the pocket in the service of Mayall and Slowhand with a decidedly swing feel.

Dig John with The Bluesbreakers 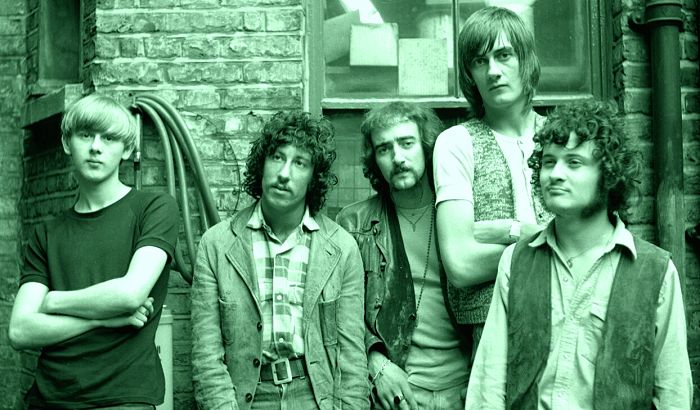 McVie also works the occasional session, most notably with Warren Zevon on the classic track “Werewolves of London” with Mick Fleetwood in the drum chair: https://youtu.be/iKtPOC3VqGs