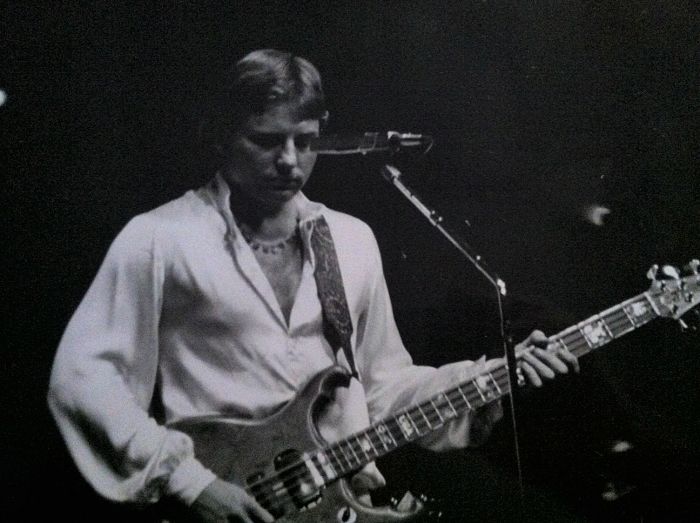 Lady Supermarket with an apple in her basket, knocks on the manager’s door…

Among the most influential, innovative, and revered ensembles of prog rock’s golden era were the original configurations of King Crimson, and Emerson Lake & Palmer – both fronted and anchored by vocalist, bassist, songwriter Gregory Stuart Lake. Prompted to take up the electric bass at the behest of his school buddy Robert Fripp – Lake’s work on Court of the Crimson King (1969) was watershed – his adventurous passages bolstered the ensemble’s frenetic forays into classical and jazz in a rock context.

Said Lake on his website “…there is a common thread throughout all the music. The forms may be different, but each one to some degree draws upon inspiration from the past. I am as proud to have been as influenced by people like Elvis and Little Richard as I am by composers like Copeland and Prokofiev and I’m honored when other musicians regard me as one of their inspirations.”

With ELP, Lake’s bass artistry served as the rhythmic and harmonic bridge between his two virtuoso mates as they broke ground on each ensuing release.  Lake, akin to Sir Paul, Brian Wilson, and Joe Osborn, was a master of upper register countermelodies. His weapons of choice included the Fender Jazz, and later, the Alembic.

Greg’s excellence as a bassist was matched by his excellence as a singer and pop composer: “Lucky Man” (a song he wrote at the age of 12), “From The Beginning,” and “Still You Turn Me On,” among others are defining recordings of the classic rock era.

Though his solo career and various ELP reunions – including one incarnation with Cozy Powell in the drum chair – failed to generate any significant attention beyond hard-core fans, Lake’s legacy with King Crimson and ELP as a bassist, singer, composer, and producer is matchless – and worthy of rediscovery and further evaluation by 21st Century schizoid prog rockers! .

“Still You Turn Me On” https://youtu.be/McNQqH3RGGI 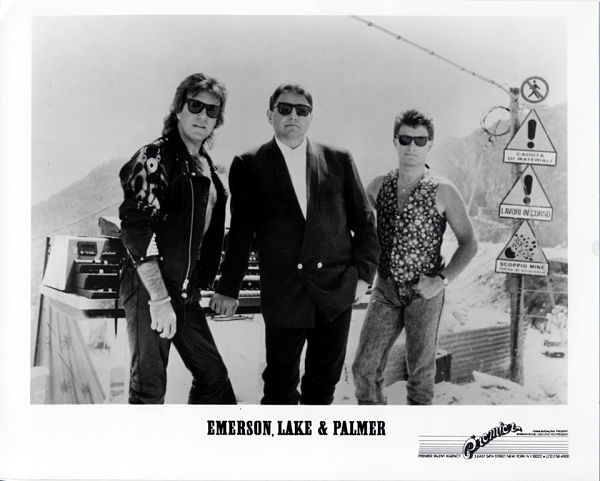