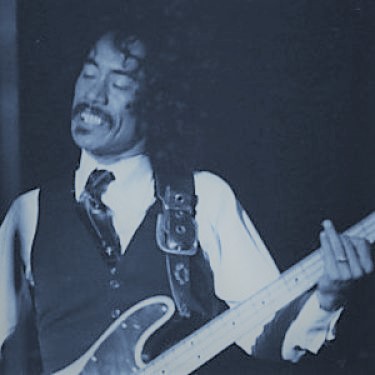 He anchored several top bands in his native New Zealand including Healing Force, Chain, and a collective which worked under the moniker of “Mississippi” – which later changed their name to the Little River Band. Bassist Charles Turu Tumahai migrated to London and answered an anonymous Melody Maker classified ad planted by Bill Nelson for Be Bop Deluxe, and the rest, as they say, is history.

Tumahai came on board for Be Bop’s second album Futurama (1975) and was featured prominently on the band’s finest studio set Sunburst Finish (1976) which featured FM radio staples “Fair Exchange,” and “Ships in the Night.” 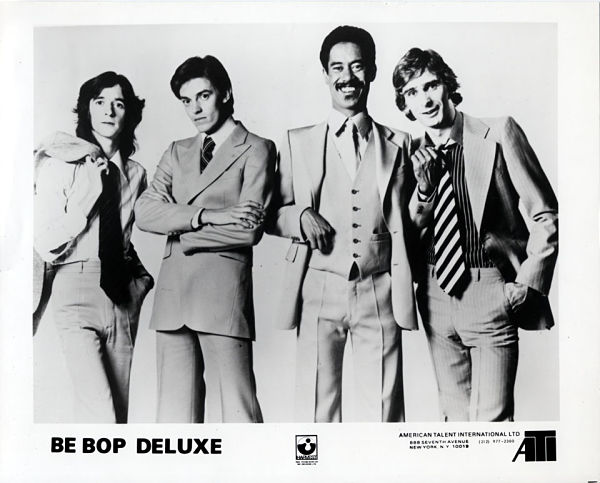 In addition to his accomplished backing vocal skills, Tumahai, who mostly plied his craft with a Fender Precision and Telecaster bass, incorporated reggae, funk, hard rock, disco, and jazz influences into Nelson’s mesmerizing tales of romance and space exploration.

Following the demise of Be Bop, Charles toiled in a few more bands, most notably Tandoori Cassette, which featured former members of Jethro Tull (Barrimore Barlowe) and Nazareth (Zal Cleminson).

In 1985 Tumahai returned to New Zealand, working as an activist on behalf of Maori offenders in the country’s prison system, and as an educator. Sadly, Charles passed in 1995 while working in the Auckland District Court of a sudden heart attack at the age of 46.

Be Bop Deluxe Live at the BBC 1976 “Ships in the Night” and “Fair Exchange” https://youtu.be/I6j6Yo4tjPM

…and Live at the BBC “Forbidden Lovers” and “Down on Terminal Street” https://youtu.be/lPDzqllyGH4