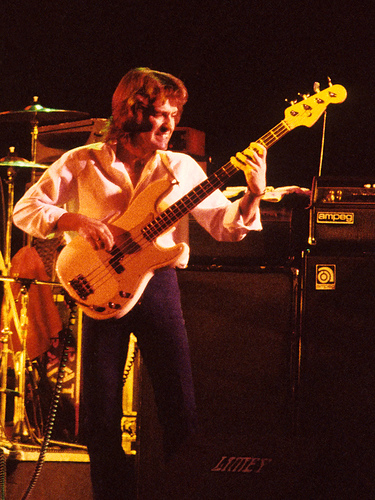 “What for!” bellowed the late, great Mars Cowling when he heard about Know Your Bass Player!

Ask any hard rock, blues bassist with a reverence for history whom they consider to be the true virtuosos of their chosen genre, and they’ll  respond Peter “Mars” Cowling!

Though Cowling was a busy player, he always served the song. If there was a space, Mars filled it and then some… most bassists would have been asked to leave the bandstand, however Cowling’s flash complimented his mates, and served as a rhythmic and harmonic catalyst.

The “Mars” moniker: While a member of Eddie Levine and the Escorts, Pete had a habit of consuming Mars candy bars at any given chance – hence Mike Mills, a singer with The Nighthawks, bestowed the infamous nickname “Mars” which stuck with Mr. Cowling throughout his career and personal life! 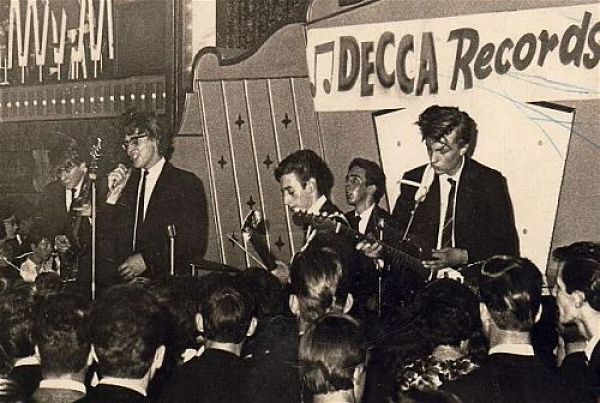 Mars and Pat on Canadian TV “Hooked on Music” https://youtu.be/OaCWf8LZsiU

The mustachioed Mars for an entire 1976 episode of Rockpalast https://youtu.be/bvec0ZVGBnk

Mars Coda: I first met Mars in 1995 in Miami, Florida. At the time, he was working in a band with my close friend, saxophonist Stan Waldman. Mars had forsaken the music biz for the boating biz, which was his first love. Mr. Cowling possessed a wicked, dry British sense of humor (or should I spell that “humour”). He did not suffer fools gladly. I’m forever pleased that our last meeting at Capone’s Flicker Lite in Hollywood Beach Florida (with Tim Ravenna) to hear our mutual friends Stan Waldman and Frank Carmelitano was a grand time – rife with stories, anecdotes, and laughter.  Mars and I talked bass well into the wee hours, and he agreed to appear in KYBP on Film. Sadly we never got that opportunity as he passed shortly after. Like many of the greats, Mars was never keen to talk about himself, rather he let his artistry say everything that needed to be expressed. Godspeed Mars! 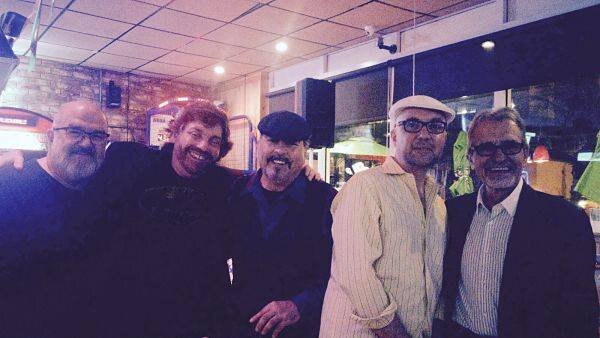 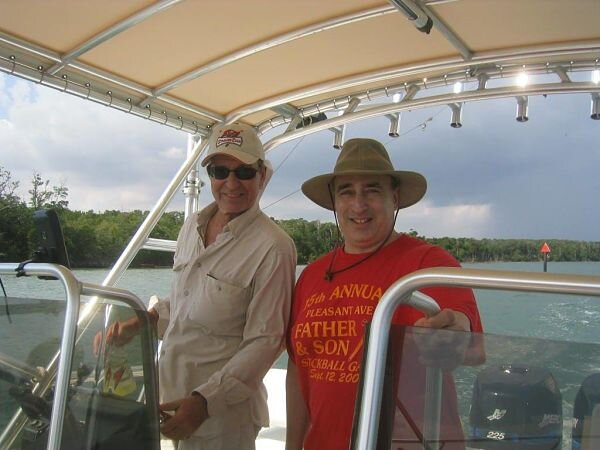