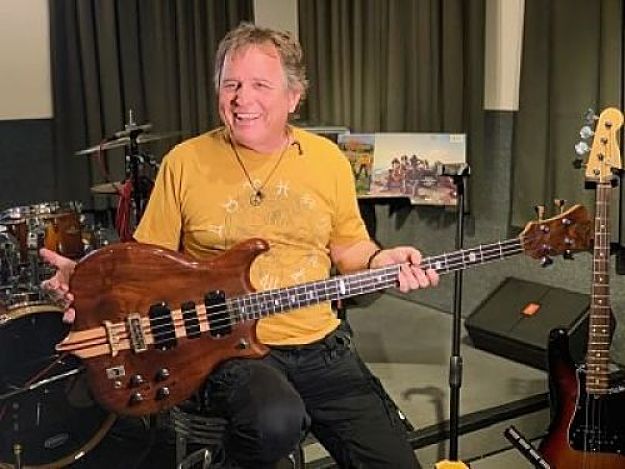 An extraordinary upright and electric player, David “Rook” Goldflies anchored the Allman Brothers Band from 1978-82 as the ensemble aimed for more of a commercial audience on record. Though the Brothers were not quite cut out for pop radio, David and the band soared on stage, and Goldflies’ work on three Allmans’ releases Enlightened Rogues (1979), Reach for the Sky (1980), and Brothers of the Road (1981) was exemplary.

Born into a family of classical musicians, David was a key member of Dickey Betts’ Great Southern. Nowadays David is a composer and bassist with the Panama City Pops Orchestra, and also helms an Allman Brothers repertory ensemble aptly named the Allman Goldflies Band.

As I was witness – when David Goldflies and Dan Toler joined the then-reunited ABB they brought with them a vibrant, fresh perspective on the blues rock blues rock format which, to my ears, was in a creative rut by the late 1970s.

Recordings such as this helped expand the language of the genre and introduced a new generation, myself included, to roots and blues music. Enlighted Rogues, Reach for the Sky, and Brothers of the Road, were gems of their era – hence their appeal to my age group. Then we went back and further explored the art-form.

A master groove and counter-melodic player, improviser   – keep up with David’s numerous projects by way of https://www.goldfliesmusic.com/

David with BHLT – Betts, Hall, Leavell, Trucks at the Capitol Theater in Passaic NJ in 1983 https://youtu.be/k_Dn1YFkN_Q

David with the Allmans Live at the Capitol Theater in 1979 https://youtu.be/5Hb9aNgivdg

Read about David in Broadway World which references Know Your Bass Player: https://bit.ly/37mU8Zi 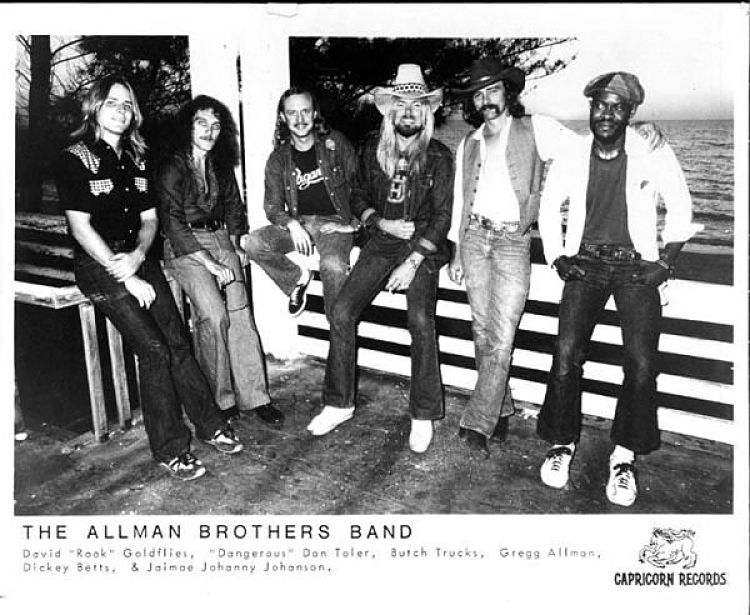