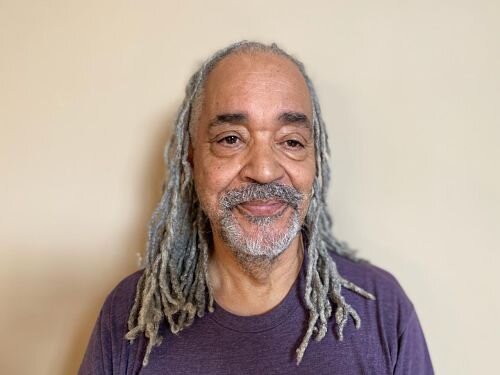 Influenced by jazz and rhythm and blues bassists, Charles Colbert started playing his Fender Precision bass guitar in his church, and graduated to playing the “chitlin circuit” behind many successful singers and groups, including Jan Bradley (a protégé of Curtis Mayfield), The Contours and The Drifters.

In the early 60’s, Charles was a member of The Daylighters; a Chicago-based soul vocal group.  Their single, “Cool Breeze,” was produced by Johnny Pate, and was a regional hit.

In 1965, Charles was playing bass with Gary and the Knight Lites.  The band released a number of singles on local labels, but chart success eluded them until they changed their name to The American Breed, who were among the first racially integrated rock bands.

In 1967, with Charles on bass guitar, Gary Loizzo (American Breed, Pumpkin Studios Production) and Al Ciner (American Breed, Rufus and Three Dog Night) on guitars, and Lee Graziano (American Breed and Rufus) on drums; took “Step Out of Your Mind” to the Top 10 in Chicago, and it climbed to # 24 on the national charts.

“Step Out of Your Mind” https://youtu.be/cC1cl3LiJeU

Their next single, “Bend Me Shape Me,” with its immediately recognizable drum and horn introduction, took them to # 5 on the Billboard Hot 100, and resulted in multiple appearances on national TV, including American Bandstand and The Joey Bishop Show, where they were presented a Gold Record for their million-selling record.

Their live shows were filled with great music, vocals, and energy including drummer Graziano, who simultaneously played the drums and trumpet! As they were sponsored by Baldwin, the band had an array of fine guitars and amplifiers, which, combined with their stylish suits, created a cool visual on-stage symmetry. 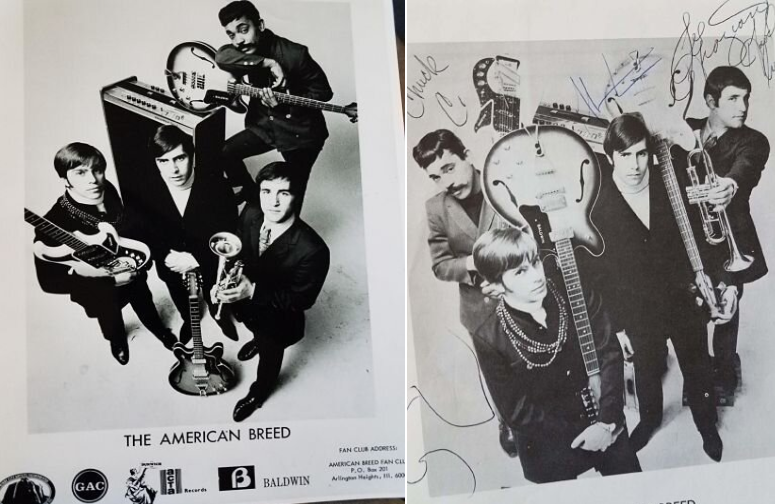 As the musical and social landscapes were changing, so did the music of the American Breed.  The band gravitated towards funky soulful sounds.

Check out Charles’ driving bass and singing on “Hunky Funky” and on the socially conscious “Room At The Top,” co-written by Charles.

“Room at the Top” https://youtu.be/zFVNdJlPQhg

This was the precursor to what was to become Ask Rufus, and later Rufus.  However, Charles, deciding he wanted to sing and perform more, became one of Rufus’ three dynamite lead singers.  Charles was joined by Paulette McWilliams (Marvin Gaye, Luther Vandross, solo) and Jimmy Stella (The Circus).  At that point, Willie Weeks took over the bass chair in Rufus.  Note that this was pre-Chaka Khan!

Charles is currently producing an inspirational CD on the American Breed entitled “Epiphany”, and he is also currently part of a musical project that will build on the We Are The World concept, using all legendary Chicago singers and musicians.

True to its name, it is an effort to “Bring Back The Love” between people.   These days, Charles’ go-to basses are his vintage Fender Precision and Jazz basses. 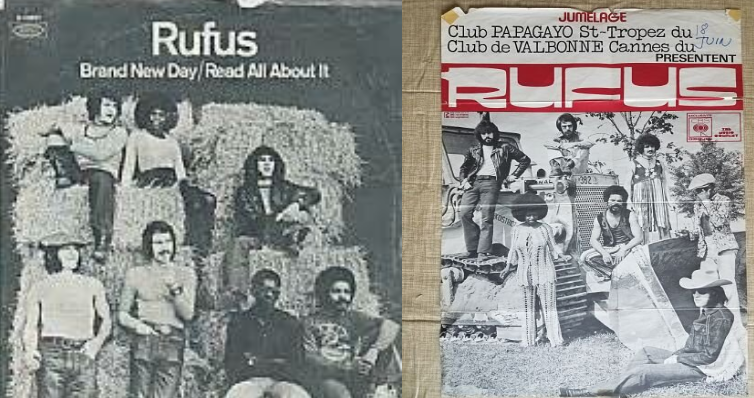