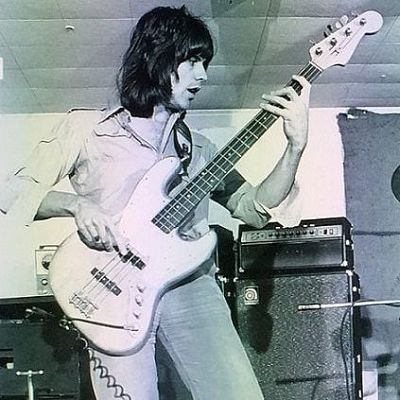 You can tell an exceptional bass player by the company they keep – on stage and in the studio. Which brings us to Gary Shea. A hard-rocking New Englander inspired by the masters: James Jamerson, Bernard Odum with James Brown, Sir Paul, and John Entwistle – Shea forsook the guitar (like so many of us) for the bass and never looked back. A decidedly “no nonsense” i.e., groove player with a melodic flair, Shea continues to anchor two formidable ensembles: Alcatrazz and New England – among other projects.

Gary has also toiled behind the scenes: with R&D for Korg U.S.A, and writing bass programs for the AX1B, The Pandora 3, Pandora 4 and the AX3000B bass processors.

“Don’t Ever Want to Lose Ya” https://youtu.be/oCwzRV0UMhA

“Island In the Sun” https://youtu.be/SitEuezk_Jw 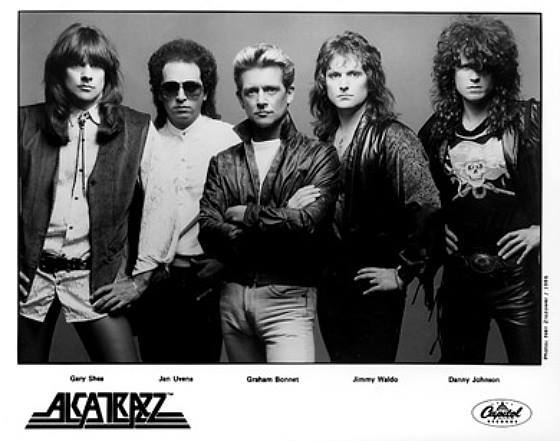 We consider him to be in a class of preeminent hard-rock bassists of his generation. Gary Shea recalls his early days, influences, his tenure with New England, working with Todd Rundgren and Eddie Kramer, and an intimidating audition with Clive Davis among other stories of a life in rock and roll! Writers/Interviewers: Tom Semioli, Robert Jenkins. Editor: Mark Polott.