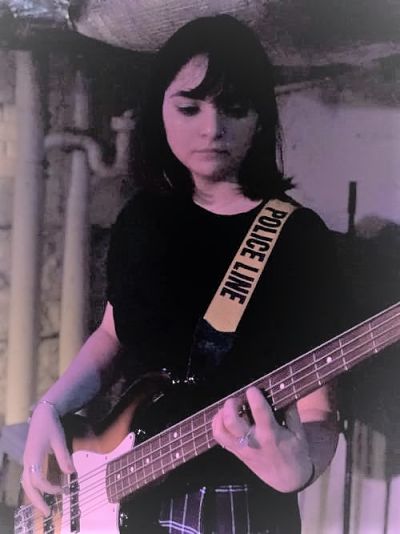 Akin to many millennial players, Cataldi honed her chops as a bassist / vocalist at the School of Rock in her native Long Island, covering artists spanning Frank Zappa, The Ramones, and Black Sabbath.

With only two weeks instruction on the instrument, Cataldi made her stage debut at the age of 8, rendering “Iron Man.” Bettina considers her first instrument voice and boasts a husky bluesy retro swing disposition much like her idol Amy Winehouse. 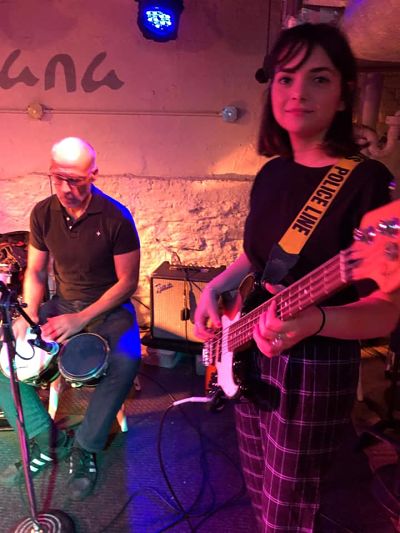 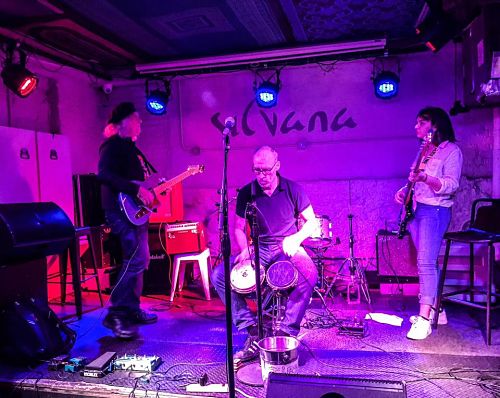