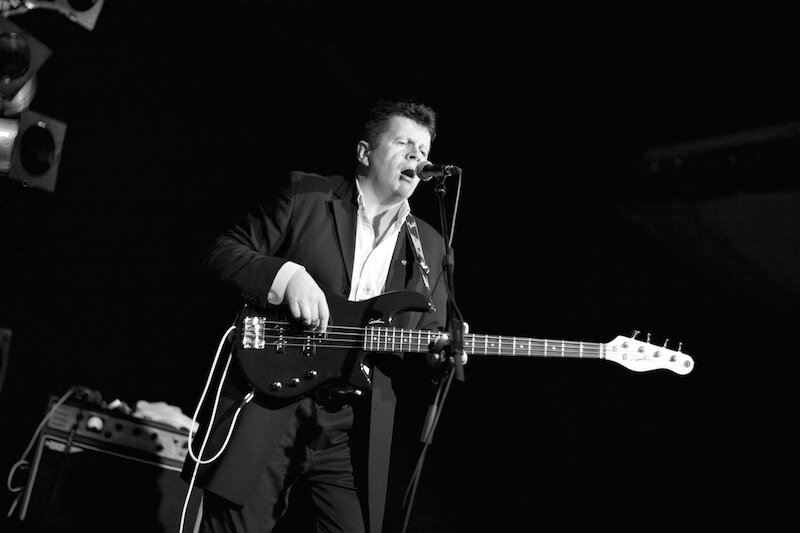 “Eric was a bad-ass bass player and a very funny man,” recalled Graham Nash upon learning of The Hollies’ founding bassist’s passing in early 2019. Commencing his career with Tony Hicks in the Manchester ensemble The Dolphins – Haydock was among the first to adopt the Fender Bass VI six string (see below). 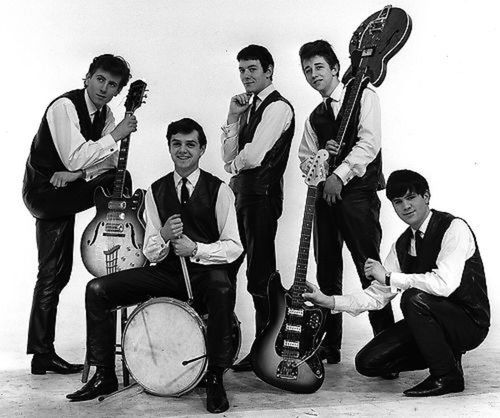 Considered one of the premier UK players in the early 1960s and revered by NOTES FROM AN ARTIST host David C. Gross and NFAA rockers including Edward Rogers and Sal Maida; Haydock, according to the press clips I’ve reviewed, was prevented from writing songs for the group, and consequently left and/or was sacked following a dispute with management.

Regardless, that’s Eric anchoring the lads’ early hits “Just One Look,” “Look Through Any Window,” and their first chart-topper “I’m Alive.”

Following his departure in ’66 Eric formed Rockhouse – a rhythm and blues outfit which was a commercial flop, hence Haydock left the music biz.

“Look Though Any Window” https://youtu.be/0hhU4TSY0f0 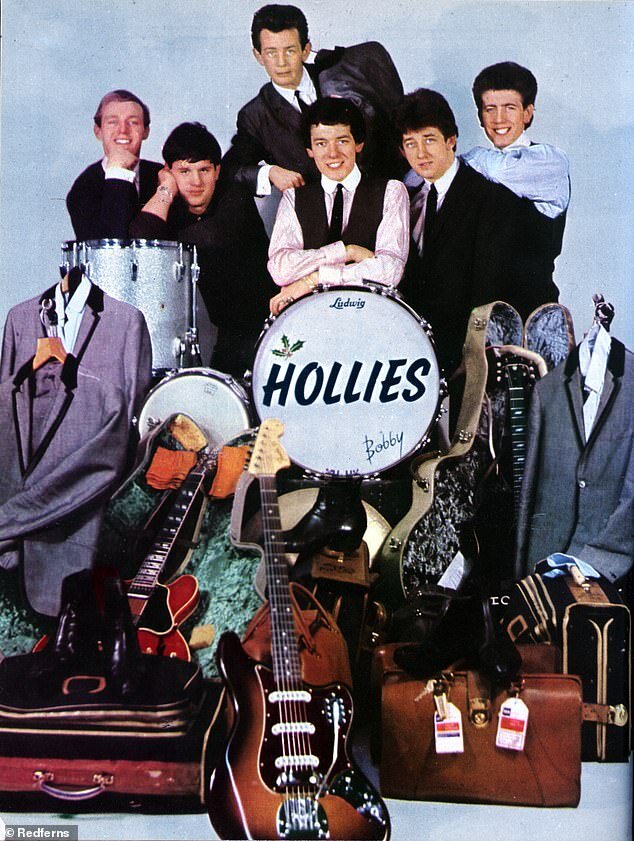