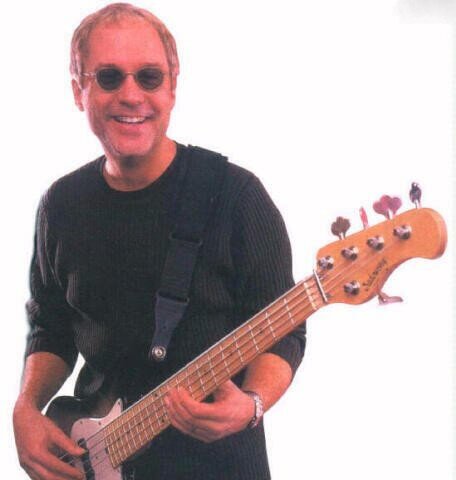 Most recognized as a longtime member of Bon Jovi (he ghosted for Alec Jon Such before appearing on stage as a band member), Hugh McDonald’s credits as a session ace alone qualify him for Rock and Roll Hall of Fame merits!

Among Hugh’s weapons of choice include Sadowsky, Hofner, Fender Precision and Fender Jazz in both 4 and 5 string configurations. McDonald was afforded Rock and Roll Hall of Fame membership with Bon Jovi – one of the few times the Hall actually got things right with crediting sidemen and women!

“This House is Not For Sale” https://youtu.be/_Ri2KEiXlNk

I’m going to get into my Iroc Z28 and drive back into 1987. The original bass player on this track was Hugh McDonald, who I knew briefly in the 80’s. He’s as solid as they come, and I am a fan of his style of playing that drives any song. I often wonder what Tom Semioli was doing around this time…perhaps practicing his Kip Winger-like dance steps in his garage for an upcoming metal gig. 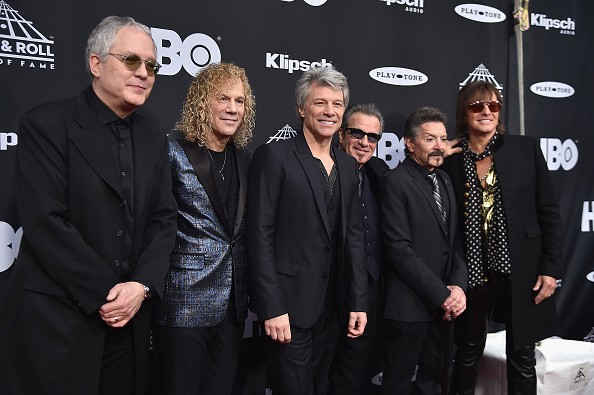 Courtesy of the Rock and Roll Hall of Fame Com