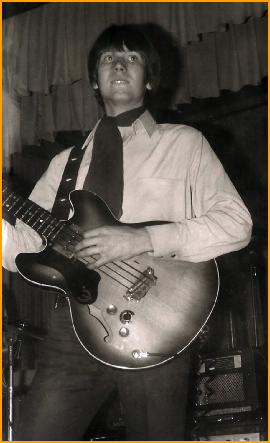 Dig those disco octaves! Born in Sheffield, England, Gary Unwin got his start playing in local beat groups The Hi-Fi’s and The Packabeats in the early 1960s.

Following tours aplenty with notable bands including The Hollies, Gary migrated to Germany wherein he commenced a successful career as a studio cat.