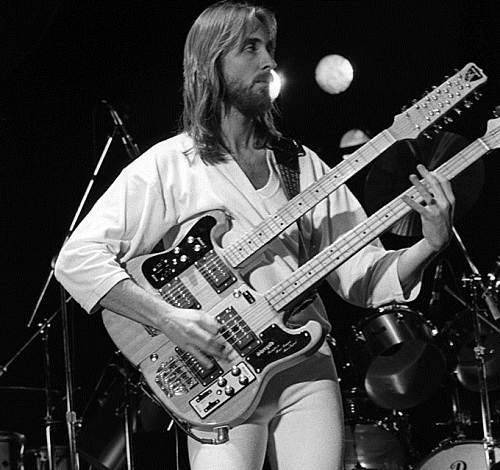 A master compositional and counter-melodic player akin to Sir Paul and Chris Squire, Mike Rutherford’s work with Genesis as a bassist was often overshadowed by his more high-profile bandmates and his own skills as a guitarist, songwriter, and bandleader.

With a treble laden tone enhanced by a myriad of effects (Moog Taurus among others), Rutherford’s potent passages, especially during Genesis’ watershed early prog-rock era, exuded technical prowess and a deft command of rhythm, space, and melody.

And when he moonlighted from his platinum selling stadium filling day job with Genesis under the moniker Mike & The Mechanics – he added more gold and platinum to his resume.

Mike and the Mechanics “The Living Years” https://youtu.be/5hr64MxYpgk

Rutherford is an amazing and gifted bass player, but unknown to many he is equally adept on the 6-string and 12-string guitars as well as the Bass Pedals.

In early live footage of Genesis, especially from 1970 to 1974, you can see how smoothly Rutherford moves from the 4-string bass to his 6 and 12 string electric and acoustic guitars.

Most famously when seen playing tracks from the 1971 Genesis release, Nursery Cryme (my personal favorite). His expertise on the Bass Pedals is most notable on the 1974 masterpiece The Lamb Lies Down On Broadway, and the 1976 releases A Trick of the Tail and Wind and Wuthering — the first two Genesis releases post Peter Gabriel.

Starting with the 1978 release, …And Then There Were Three, Rutherford took over the 6-string and 12-string studio duties almost completely due to Steve Hackett leaving Genesis.

Here is a link to that amazing solo work. https://www.youtube.com/watch?v=_lg6FYXVFdI 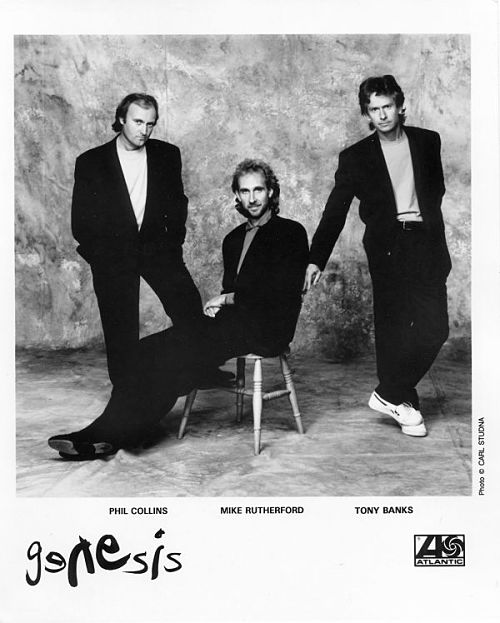