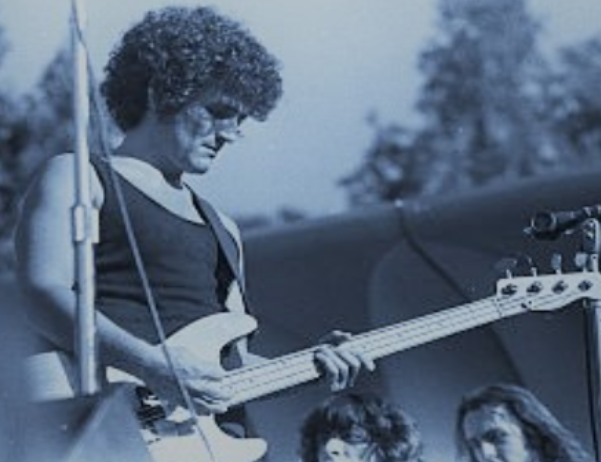 A versatile multi-instrumentalist, composer, singer, producer, bandmember, collaborator…David Freiberg was among the most prolific musicians to emerge from the psychedelic San Francisco rock scene in the 1960s- and whose career continues well into the 21st Century.

David was a founding member and bassist with the iconic Bay Area ensemble Quicksilver Messenger Service. He also co-founded Jefferson Starship with Paul Kantner wherein he mostly served on keyboards, and occasionally played bass when Pete Sears and/or Jack Casady were otherwise occupied.

Freiberg started out on violin and viola in his youth. Classically trained, he gravitated to the burgeoning folk scene in Venice Beach, California – sharing digs with David Crosby and Paul Kantner. He also befriended Dino Valenti – with whom he would create QMS – a collective that defined the rock era of the late 1960s.

Following QMS, Freiberg joined forces with Kantner as a touring member of Jefferson Airplane in its waning days. David appeared prominently on several of Paul’s solo / collaborative projects before forming Jefferson Starship in the early 1970s – a platinum selling arena rock force that would scale commercial and artistic heights which consequently defined the pop music era of the 1970s!

“Maiden of the Cancer Moon” https://youtu.be/RhD-RSDhG_Y

“Who Do You Love Suite” https://youtu.be/PDIkBtKOq1I

Jefferson Starship: “That’s For Sure” https://youtu.be/bB9QVrq8SrU 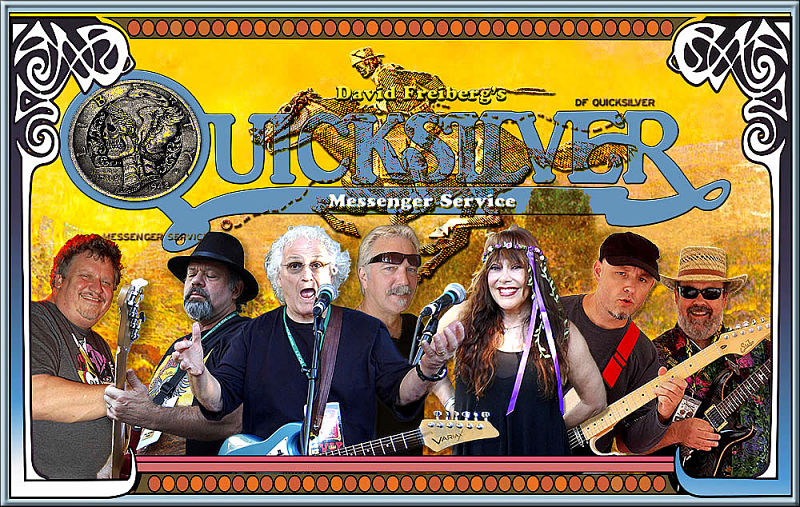